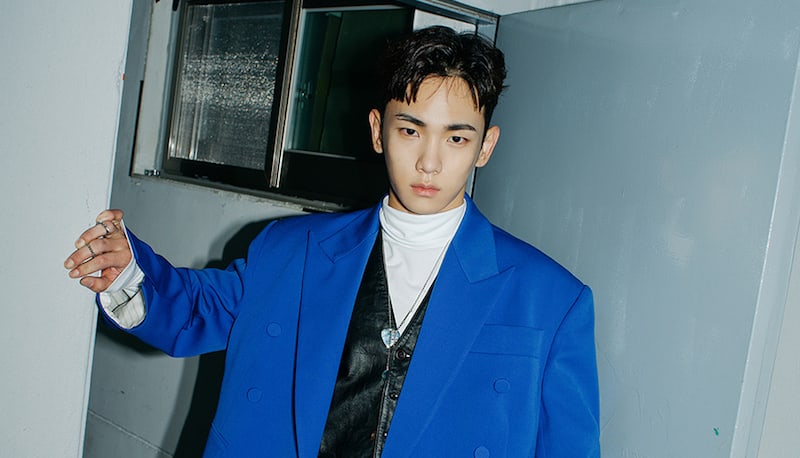 Although many idols choose to go by their real names when they take on acting projects, SHINee’s Key has explained why he made the decision to be called by his stage name (rather than his real name Kim Kibum) as he establishes himself as a drama actor.

At a press conference on May 19 for his upcoming MBC drama “Lookout,” Key said, “At first, my agency asked me what I wanted to be called.”

“People who call me Kibum call me Kibum anyway,” said Key. “There didn’t seem to be much meaning in changing it, so I thought it would be better to use the name that many people know.” 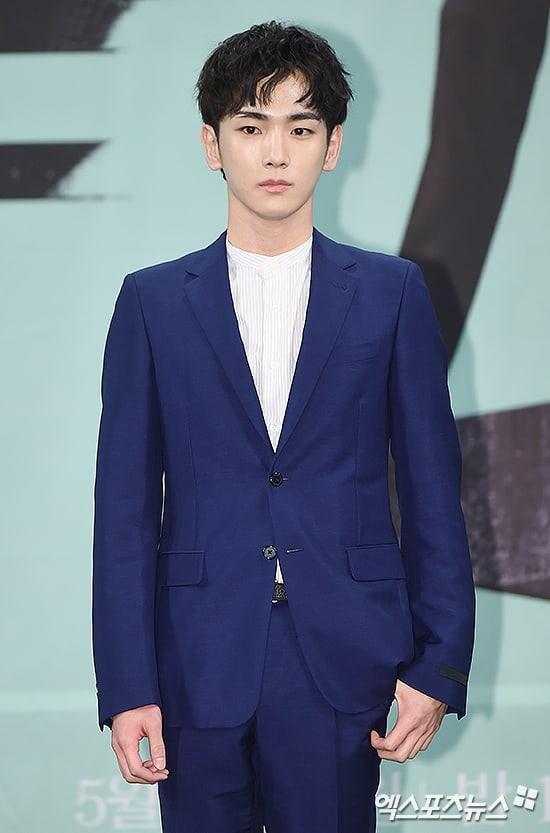 Key plays hacker vigilante Gong Kyung Soo in “Lookout,” which will be airing its first episode on May 22. Key was also recently widely praised for his acting in the 2016 tvN drama “Drinking Solo.”

SHINee
Key
XPN
Lookout
How does this article make you feel?