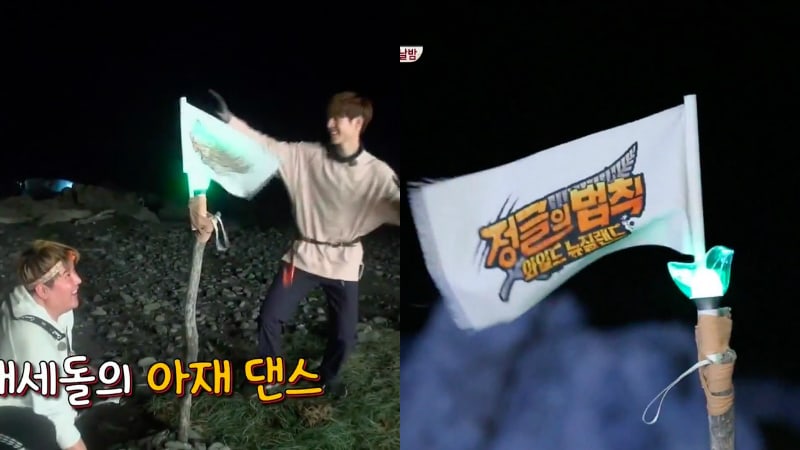 GOT7’s Mark turned the group’s official light stick into a beacon in the night on “Law of the Jungle”!

Mark was first seen with his glowing light stick as it poked out of his backpack while he climbed up a steep and long set of stairs along with his fellow cast members. “Law of the Jungle” previously released a clip that included Mark’s fellow member Jackson suggesting that Mark take the light stick with him to the jungle, and it looks like Mark took his advice! 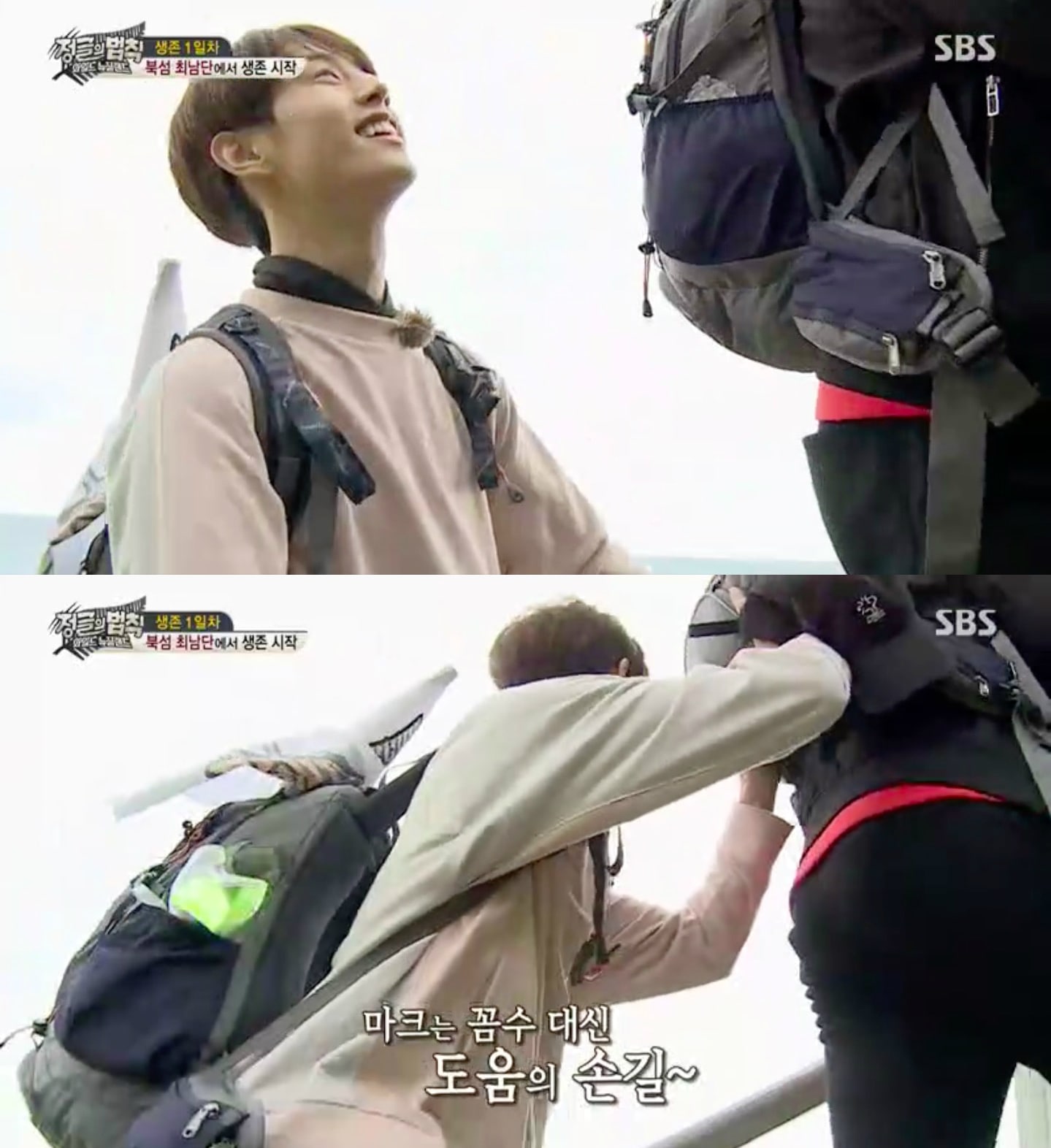 Later on when the cast was setting up their camp, they decided to mark the spot by making a pole for their official flag. After they set up a branch as a pole, Park Chul Min told Mark to find something they could use to attach the flag. 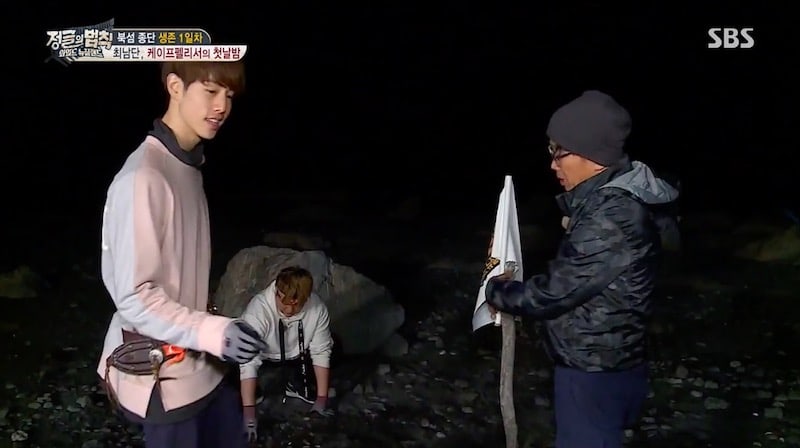 “Oh, I have tape in my bag!” said Mark, and impressed Shindong and Park Chul Min by producing the kinesiology tape that he’d brought with him. When Mark fixed the flag to the pole by wrapping them with tape, he also added his light stick and turned it on so it shone in the night. 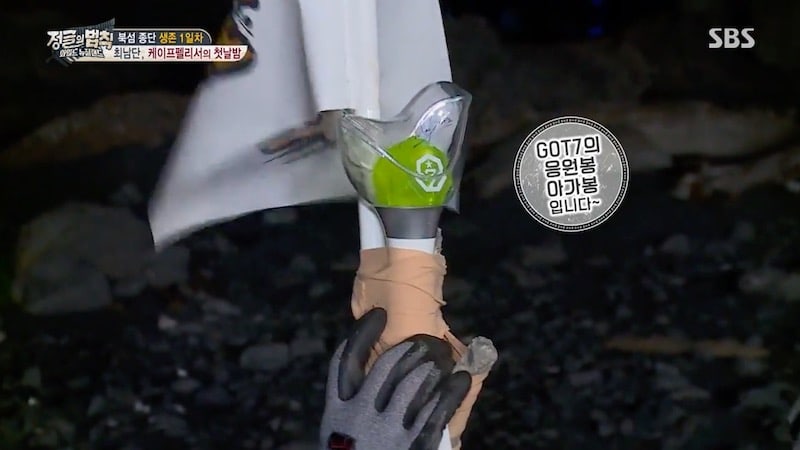 As the light stick flashed, the guys got excited over how their campsite suddenly seemed like “a club,” and Mark and Shindong made each other laugh by dancing next to it.

GOT7
Super Junior
Law of the Jungle
Shindong
Mark
How does this article make you feel?