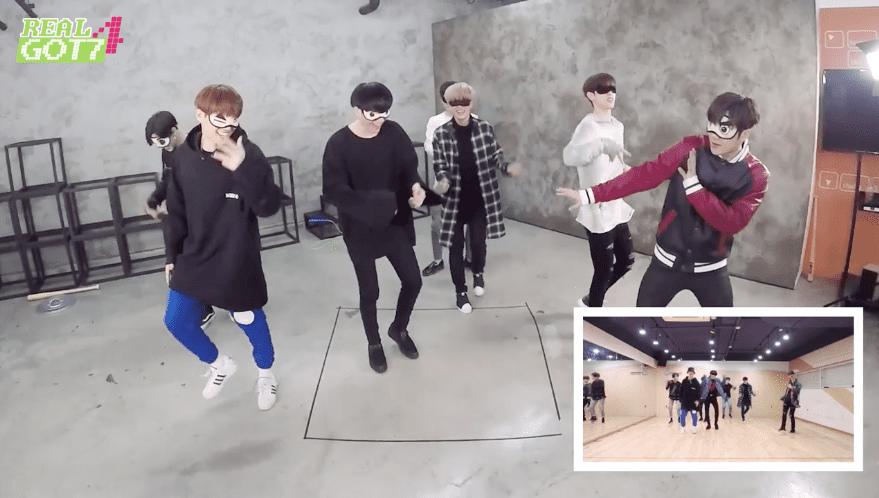 Watch: GOT7 Goes From Impressive To Hilarious As They Dance “Never Ever” At Double Speed, Then Blindfolded

Leave it GOT7 to be funny yet look amazing at the same time while taking on these dance challenges.

During the sixth episode of “Real GOT7 Season 4,” the group played various games and sought victory, all in an attempt to avoid punishments.

After a game of jacks that went awry, the group had to dance their most recent title track “Never Ever” at twice the speed. While it was meant to be a punishment, the group exuded a sense of ease as they went through the choreography without much difficulty at all, landing several intricate movements despite the fast pace. 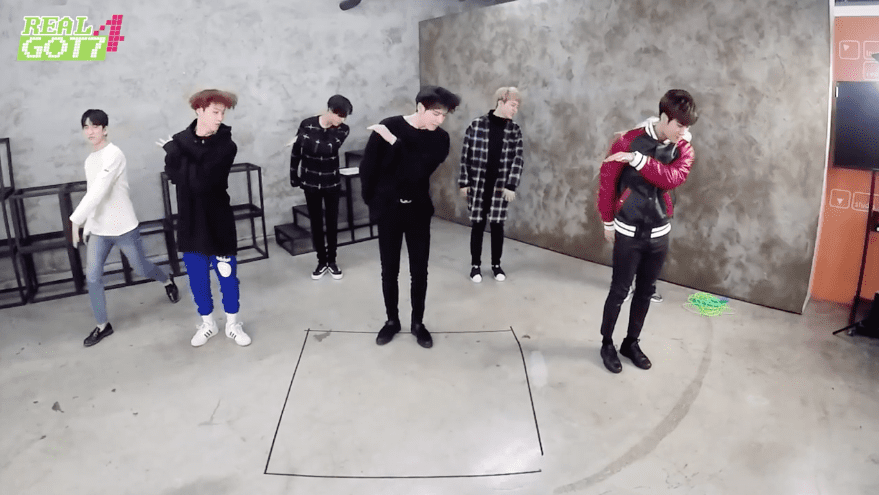 One jump roping challenge, and a failed ddakji game later, the group was then forced to dance “Never Ever” blindfolded, which resulted in some hilarious formations, to no one’s surprise. GOT7, or more like GOT6 with how much Jackson went off-screen while trying to find his spot, fumbled their way around as they tried their best to not bump into each other. 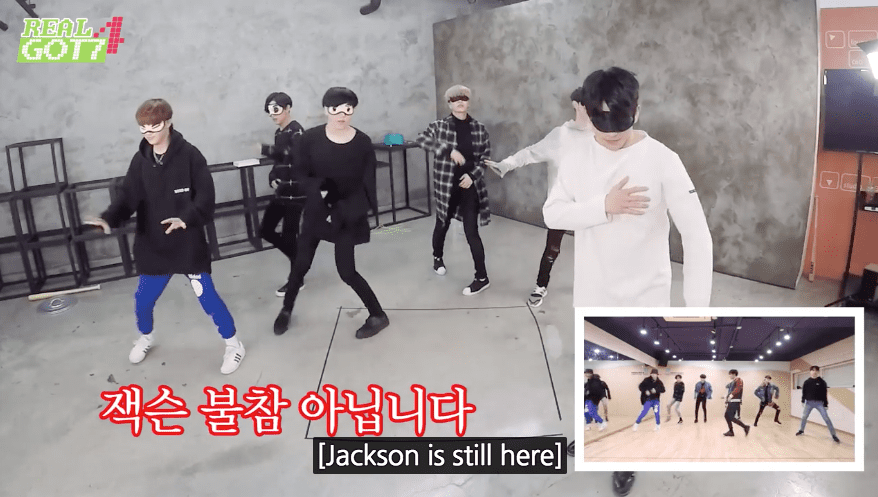 Watch them play (and amusingly fail at) games and the resulting dance “punishments” here!