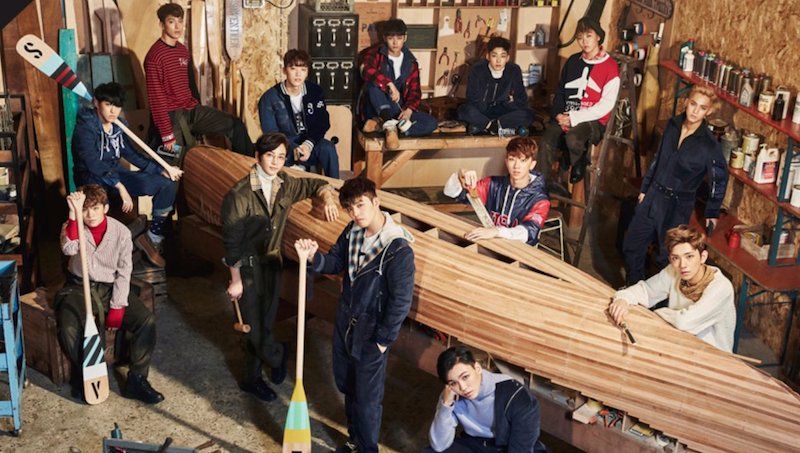 On May 18, SEVENTEEN opened ticket sales for their fourth mini album’s comeback showcase, which will be held at Olympic Hall in Olympic Park, Seoul on May 23. Tickets were only available to official fans, and all 4,000 tickets were gone within only three minutes! 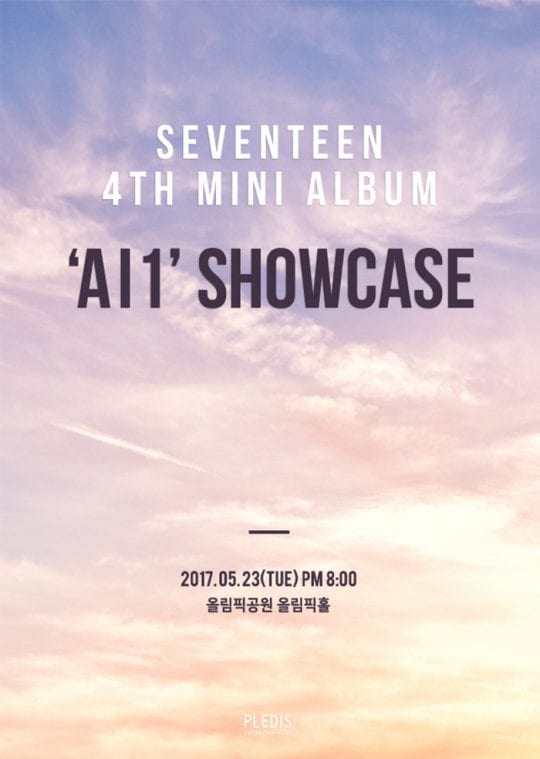 SEVENTEEN will be making their comeback on May 22 at 6 p.m. KST with the release of their new mini album “Al1,” featuring the title track “Don’t Wanna Cry.”