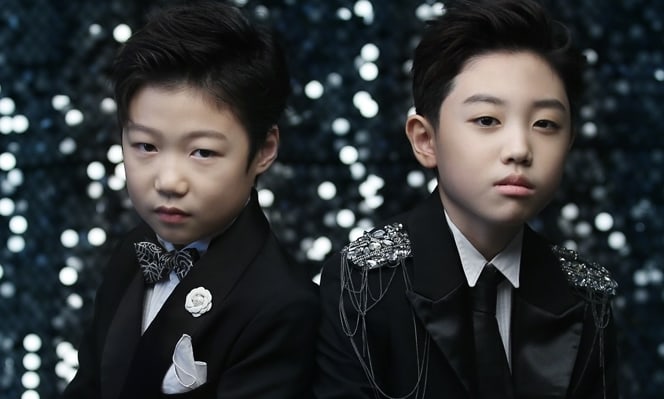 Reports have been circulating recently that Boyfriend (a pair consisting of Kim Jong Seob and Park Hyun Jin, who are both eleven years old) have been signed to the famous agency. On May 19, YG Entertainment confirmed, “We have signed exclusive trainee contracts with Boyfriend, and we will support them so that they develop into great artists in the future.”

Park Hyun Jin also posted a photo of himself in front of posters of YG Entertainment artists to his Instagram, with the hashtags “YG contract” and “Thank you.”

Park Hyun Jin and Kim Jong Seob became the youngest contestants to ever win an audition program when they took home the top prize on “K-Pop Star 6” last month. Many have been wondering if the pair would be headed to YG Entertainment after the agency’s founder Yang Hyun Suk gave them the maximum score of 100 points for their final performance, and told them, “You two have to come to YG.”

The duo’s fellow competitor on the show Han Byul was also signed to YG Entertainment after the finale.

Do you think YG Entertainment is a good fit for Boyfriend?