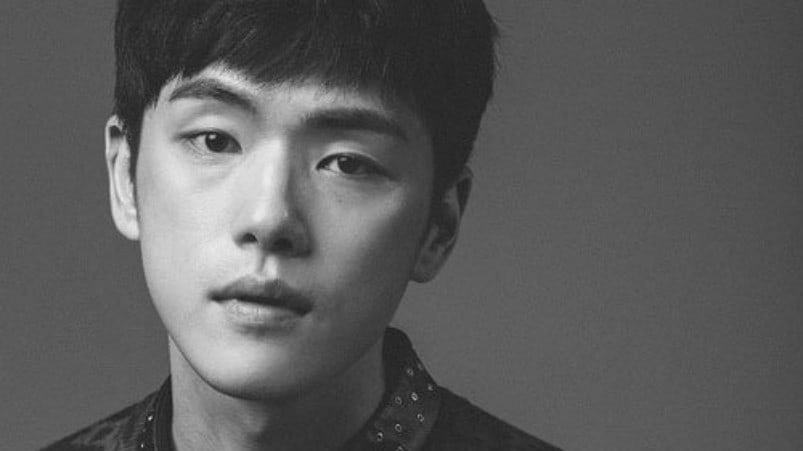 “Don’t Dare To Dream” actor Kim Jung Hyun was offered a role in “School 2017” and is currently considering it.

A representative from the actor’s agency came forth on May 20 and revealed that they are currently looking over several roles for the actor and are in process of making a decision.

Currently, actress Kim Yoo Jung is also in talks for a role in the drama, so it will be interesting to see if the two ever meet on screen.

Meanwhile, viewers can catch Kim Jung Hyun in “Rebel Thief Who Stole the People” where the actor stars as Mori.

Catch the first episode of the drama below!