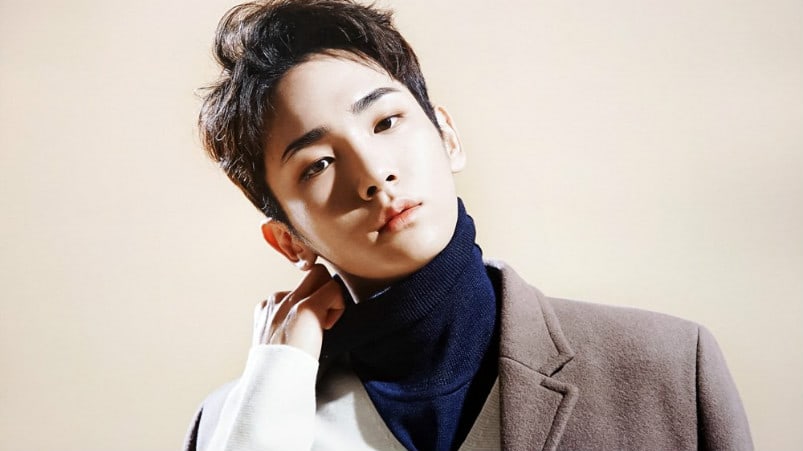 On May 19, SHINee’s Key attended the press conference for upcoming MBC drama “Lookout,” where he talked about the differences between his characters from “Lookout” and tvN’s “Drinking Alone.”

He said, “My character, Gong Kyung Soo, is a genius hacker but lacks in other areas. He is very hurt from things in his past, but works hard to live life on the bright side. Because my previous character from ‘Drinking Alone’ was also very bright and happy, I had to think of ways to show a difference in my new role.”

Key also shared what he did to prepare for his new drama, saying, “I had to learn how to look very professional when dealing with computers, so I practiced using the keyboard a lot. Another thing I did for this role was learn how to skateboard. At first, it was hard to even stand up, but I’m getting used to it now.”

Are you excited for his upcoming drama?

Key
Lookout
How does this article make you feel?