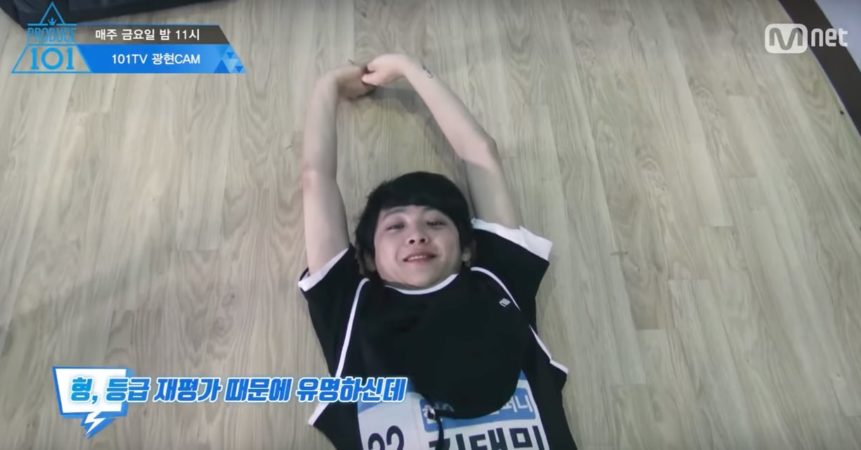 The contestants of “Produce 101 Season 2” are already on their way to becoming variety stars with their latest behind-the-scenes clip!

The video starts out with Ahn Hyung Seob carrying around a camera as he goes around interviewing the trainees.

During the clip, Ahn Hyung Seob gets told that he will probably look like Park Sang Woo when he turns 30 years old. Upon hearing this comparison, Ahn Hyung Seob asks his fellow Yue Hua Entertainment trainee Justin what he thinks, and Justin responds that they indeed look very similar. 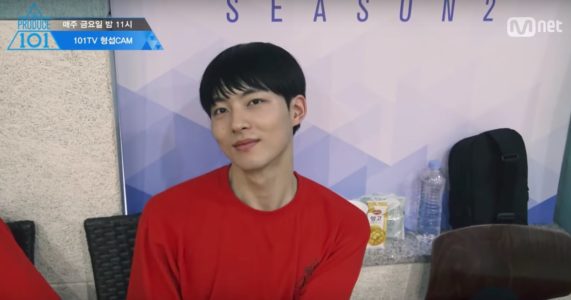 The camera then gets passed on to Lee Kwang Hyun, who asks Lee Eui Woong and Jang Moon Bok to show off some aegyo. 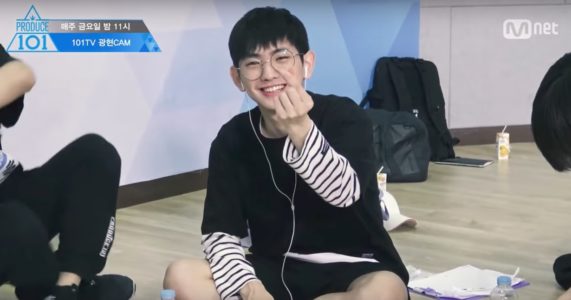 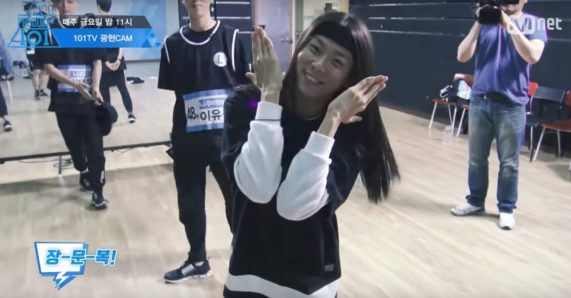 He then comes across Kim Tae Min, who recently had to leave the show due to health reasons, and asks him to reenact the way he had danced to “It’s Me (Pick Me)” during A-F level re-evaluations. 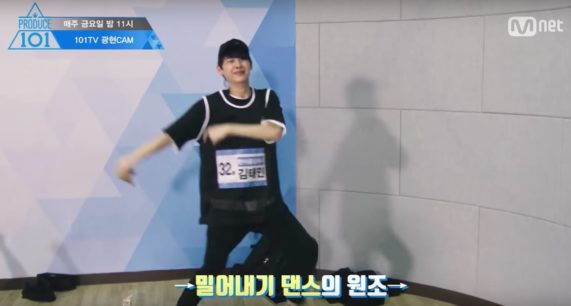 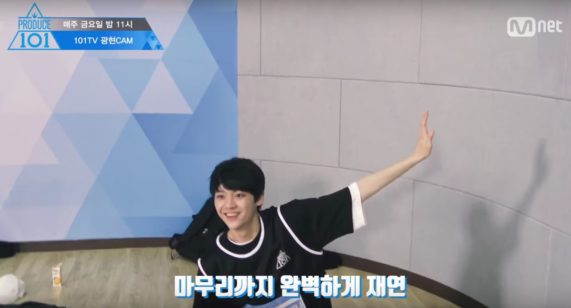 The next trainee in charge of the camera is Kim Ye Hyun, who visits Takada Kenta and Yoo Seon Ho in their practice room. Lee Gun Hee jokingly calls Yoo Seon Ho a pig for eating four slices of pizza that day, to which Yoo Seon Ho comments, “I usually eat more than that.” 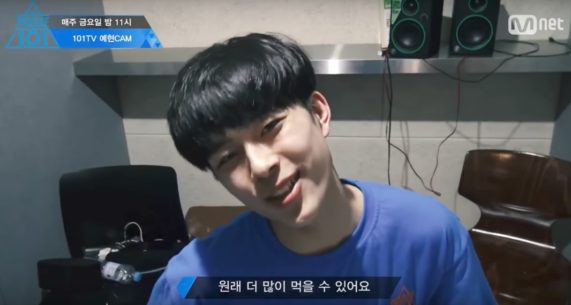 Meanwhile, you can check out a recap of the latest episode here.