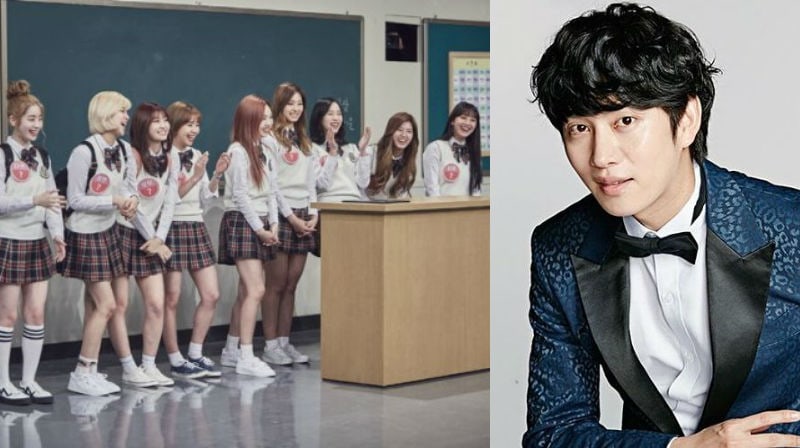 Girl group TWICE will be guesting on JTBC’s “Ask Us Anything”!

On the upcoming episode, TWICE appears on the show as transfer students. The girls recently made a comeback with their title track “Signal” and return to the show after their last appearance back in June.

During the episode recording, the cast members ask TWICE to share the secret to their popularity, to which Jihyo humbly responds, “I think it’s all due to Kim Heechul’s imitation of Momo’s part in ‘Cheer Up.’ TWICE also performs “Signal” on the show, and asks the cast members to promote their new song as well.

In their “Guess About Me” corner, Momo also asks the cast members to guess what childhood event made her feel like a fool. Upon hearing her story, Lee Sungmin comments that he feels like he’s also become a fool thanks to Momo.

TWICE
Ask Us Anything
Kim Heechul
How does this article make you feel?