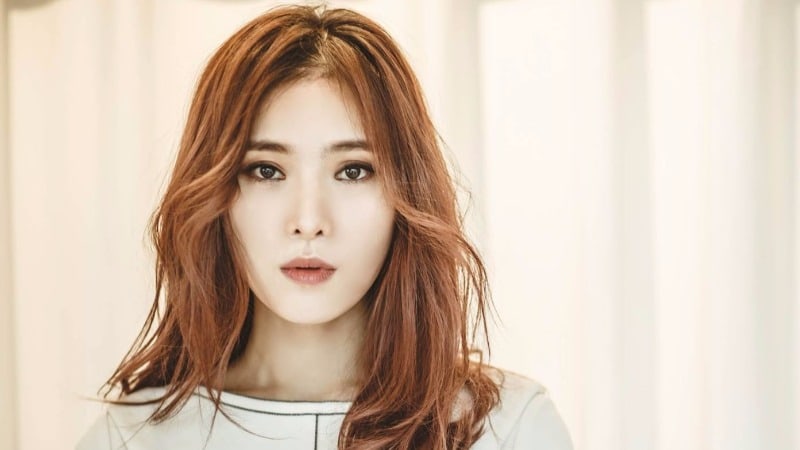 Gummy To Drop Pre-Release Track Ahead Of Full Album Comeback

Gummy will be dropping a pre-release track before the release of her first full album in nearly a decade on June 5.

The track is a rhythmical, old school hip hop track based on the style of 1990s New York. Gummy’s unique vocal color is further enhanced with the chorus performed by Harim and a rap featuring by Rhythm Power’s Boi.B. As the song will be produced by top producer Gil, listeners are especially anticipating the synergy that the artists will bring for their first collaboration.

A source from her agency commented, “As this is Gummy’s first full album in a long time, she took on lots of challenges to create a variety of new music. The pre-release track is a good representation of the diverse music that will be included in her fifth full album.”

Gummy’s pre-release track will drop via online music sites on May 22 at 12 p.m. KST.

Gummy
How does this article make you feel?