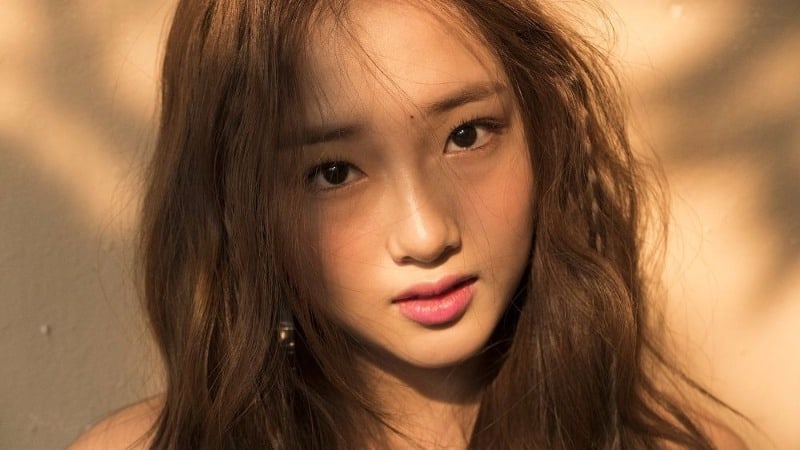 She will be making her debut with a fan showcase at 7 p.m. on May 24, at which she will perform the two tracks from her debut album, “Trouble” and “I Want It To Be You” (literal translation), for the first time. She has also prepared a special stage with a highlight medley of songs she performed on “K-Pop Star 6.”

As previously revealed, Kriesha Chu’s debut album is produced by Good Life, a producer duo made up of Highlight’s Yong Junhyung and producer Kim Tae Joo. “Trouble” is a pop dance track with a powerful rhythm and memorable brass line, and “I Want It To Be You” is a pop R&B featuring Yong Junhyung.

Kriesha Chu’s first album will be released via online music sites on May 24 at 12 p.m. KST.

Kriesha Chu
How does this article make you feel?