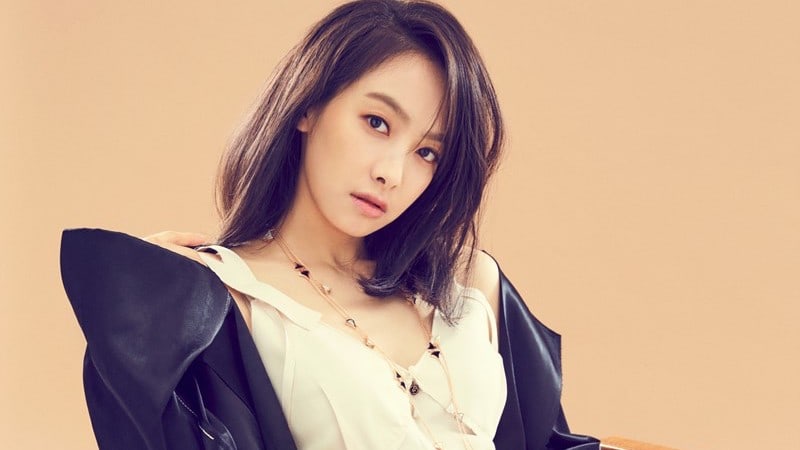 f(x) leader Victoria has shared the first hint at an upcoming album!

On May 21, Victoria posted two teaser images to her Weibo account that include the text “The 1st Album.” She wrote as the caption, “Coming soon~.” 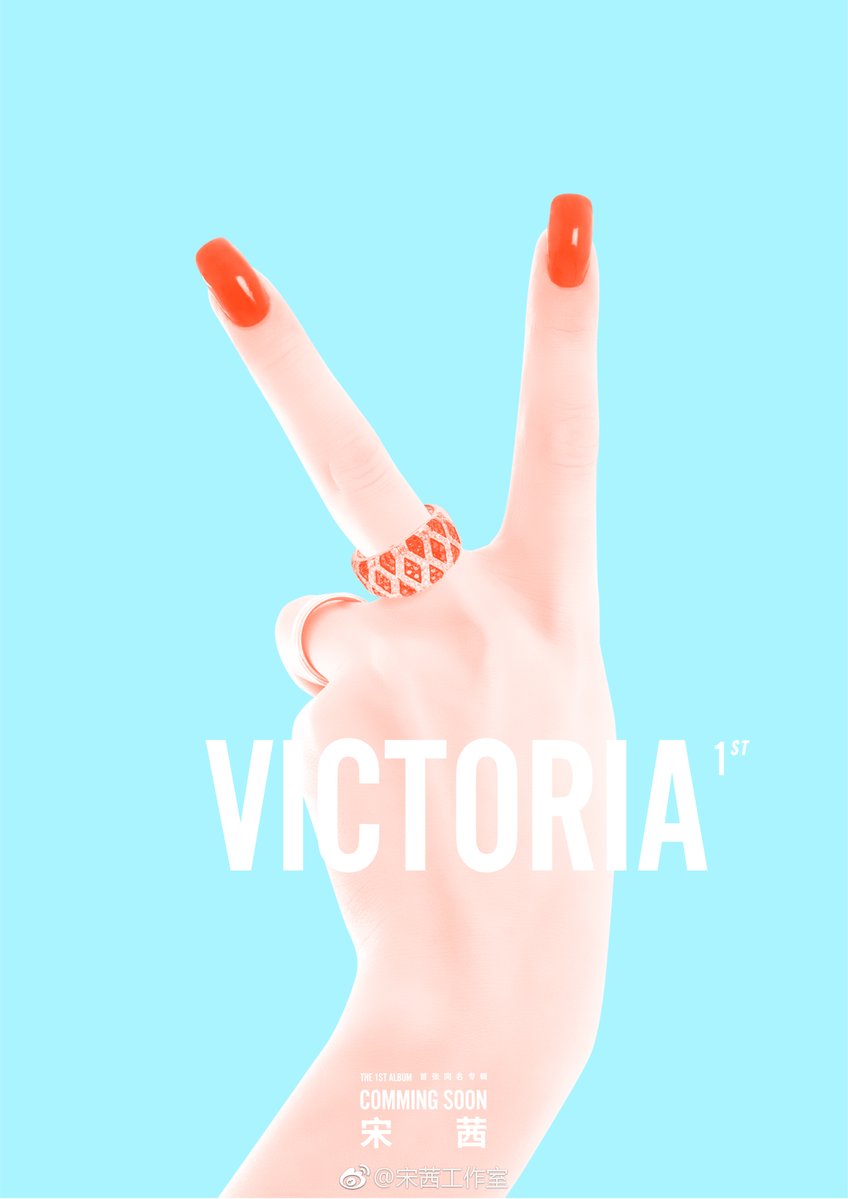 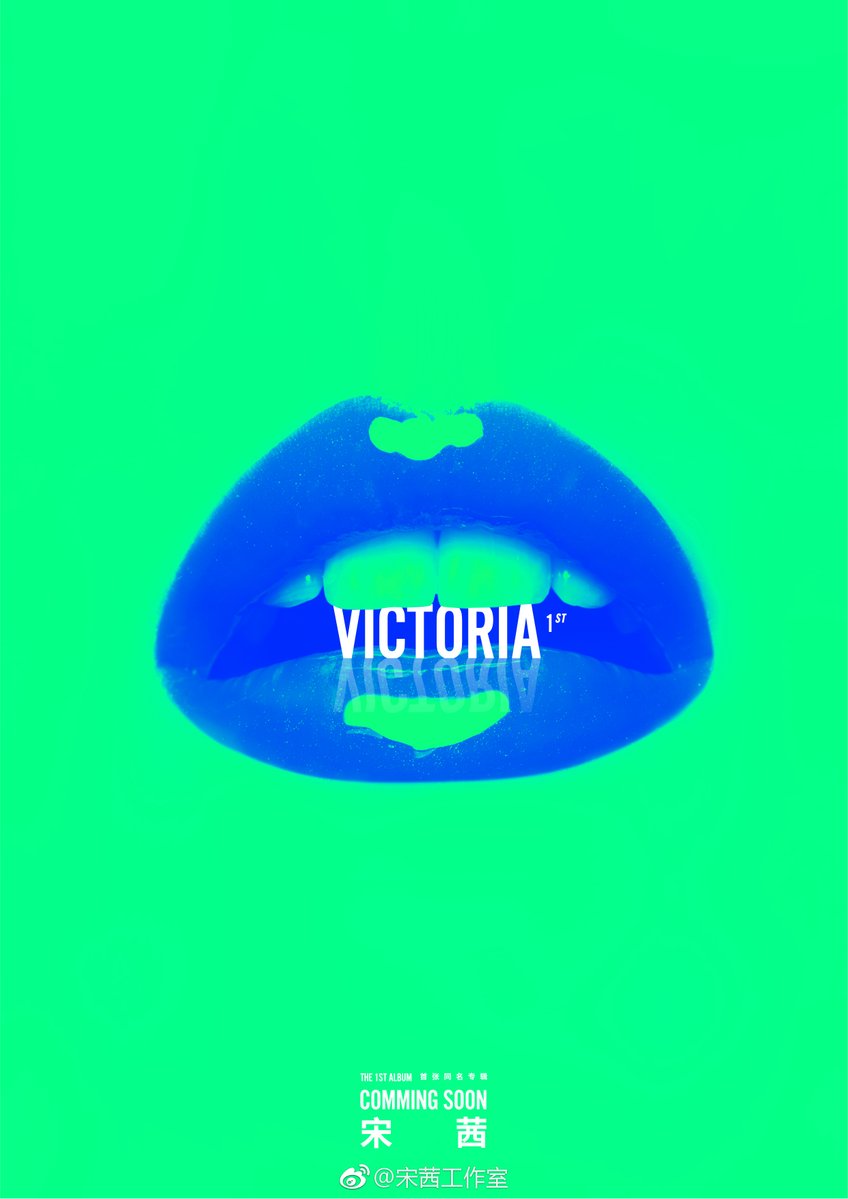 The teaser images appear to be for Victoria’s much-anticipated first solo release. There has been no official announcement yet about whether the album will be promoted solely in China or also in Korea.

Victoria has recently been making a name for herself in China as a leading actress in several dramas, including “Ice Fantasy,” “Beautiful Secret,” and more. Are you excited to see what she has in store with her upcoming album?

f(x)
Victoria
How does this article make you feel?