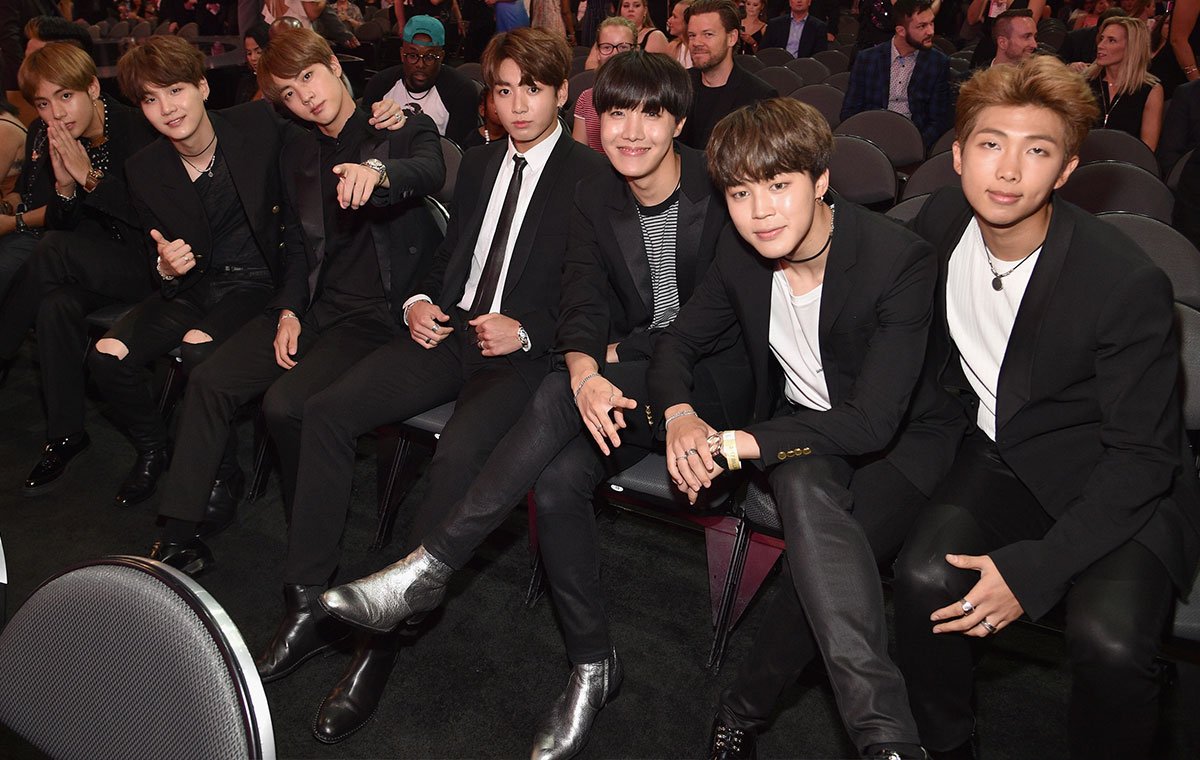 Earlier, BTS became the first K-pop group and second overall K-pop artist to win an award at the Billboard Music Awards. The group took home a trophy for this year’s Top Social Artist award, despite the fact that they were pitted against other popular artists like Justin Bieber, Ariana Grande, Selena Gomez, and Shawn Mendes.

BTS’s magenta carpet debut sparked a great deal of attention, which earned them recognition from one of the world’s top fashion publications Vogue. The group was noted for their impeccable style, as the members wore black suits but also put their own unique spin on their outfits “to showcase their individual [personalities].” 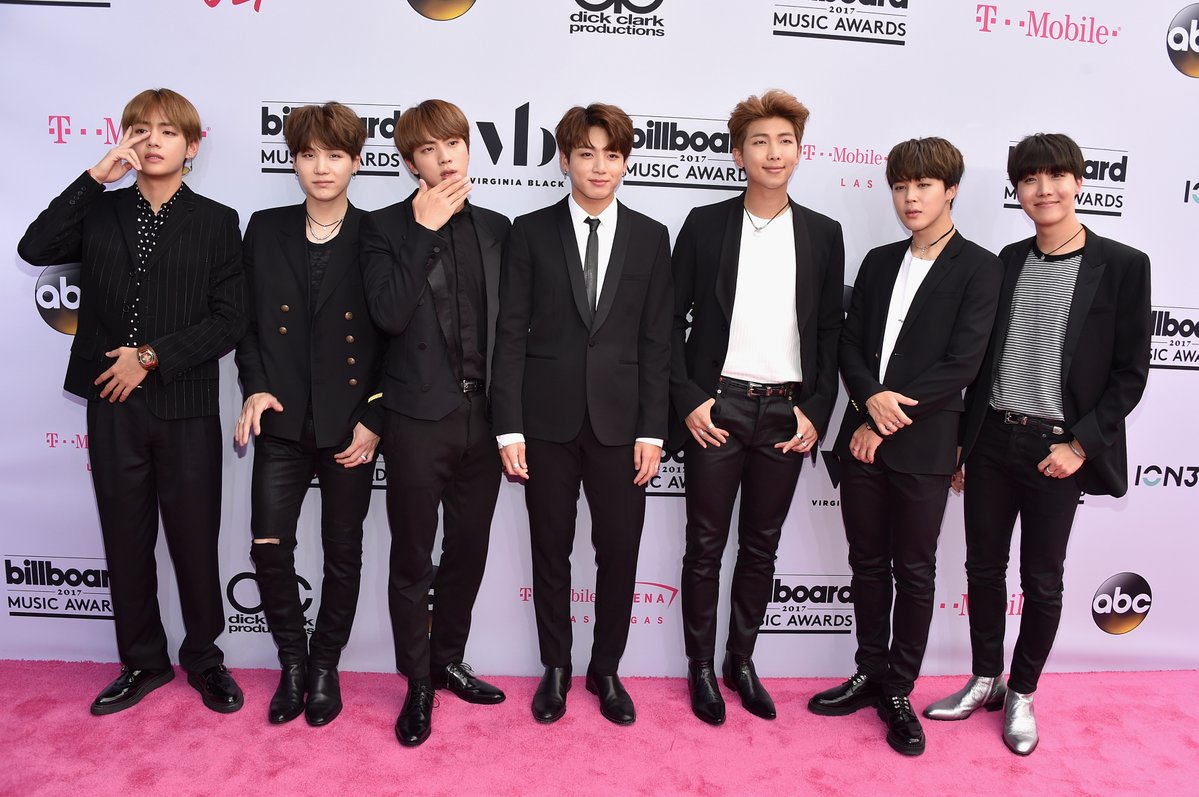 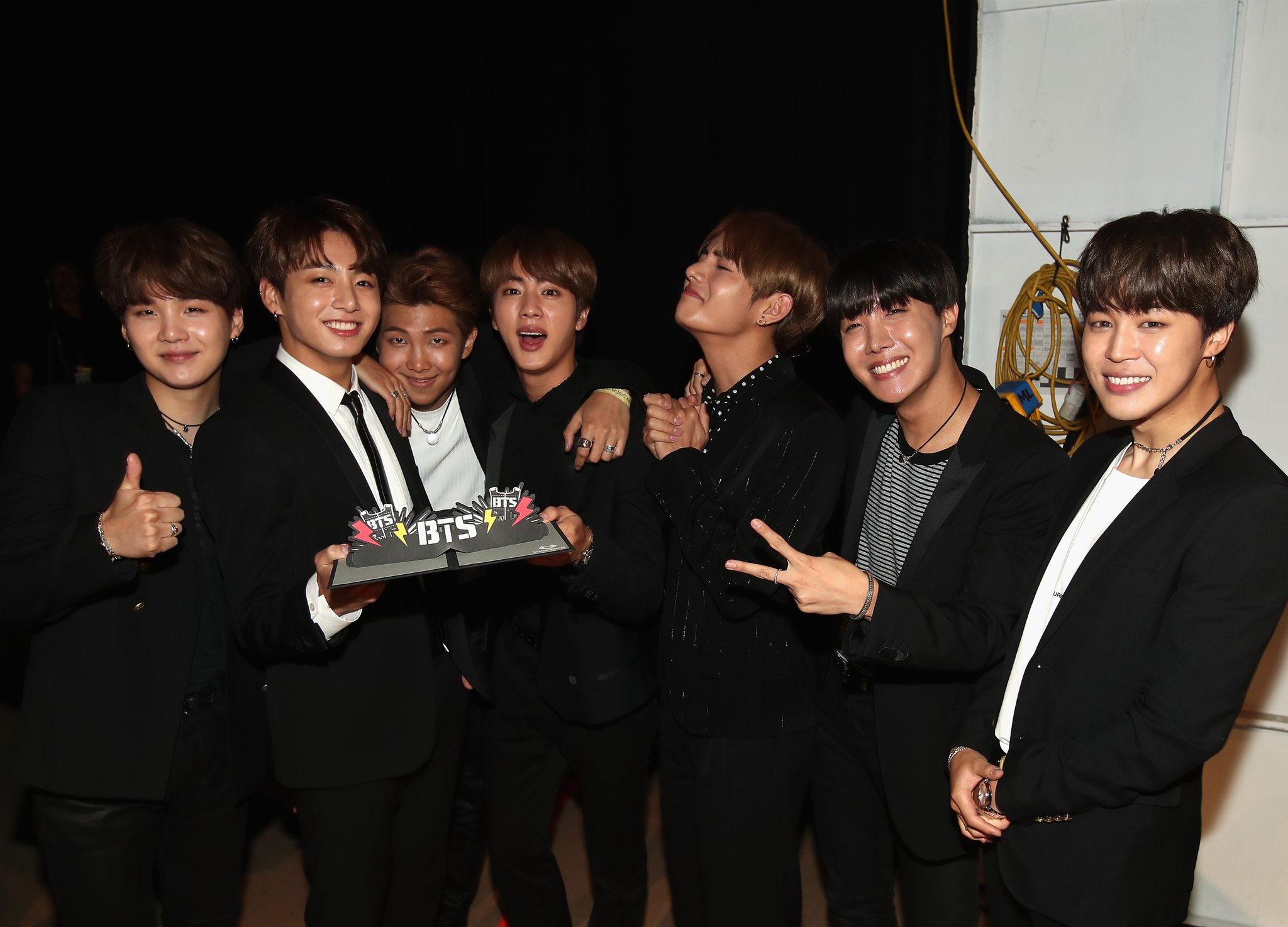 BTS
Vogue
2017 Billboard Music Awards
How does this article make you feel?