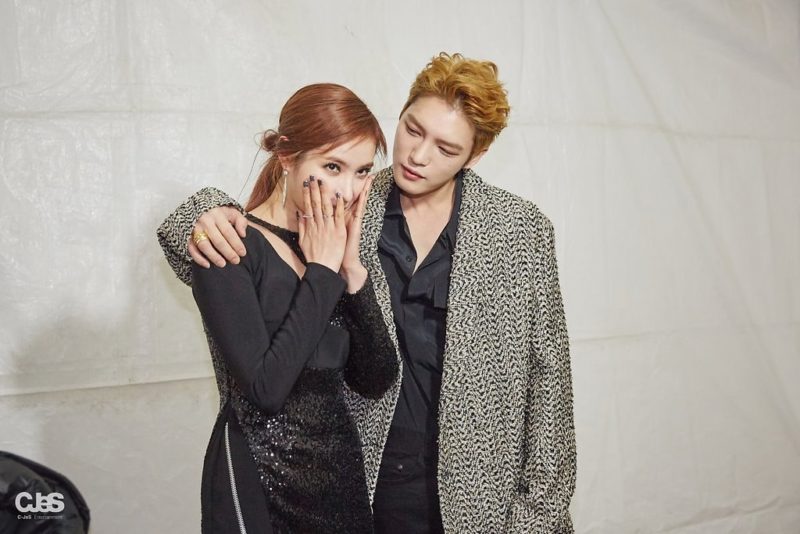 Singer Gummy has shared some exciting news about her upcoming music video!

During a V Live broadcast on May 22, Gummy announced that JYJ’s Kim Jaejoong will be appearing in the music video for her newest track.

“I heard Kim Jaejoong started filming it this morning. I think it’ll turn out to be a cool and emotional music video,” she shared.

However, she revealed there’s a problem with having him appear in the music video. “Kim Jaejoong is prettier than me. I think it’s right to say that he’s pretty and I’m handsome,” she said while praising his looks. 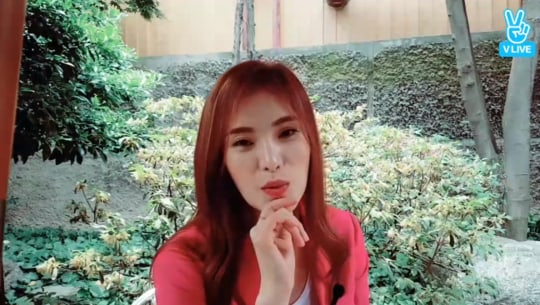 Meanwhile, Gummy will be dropping her fifth full album on June 5.

Gummy
JYJ
Kim Jaejoong
How does this article make you feel?