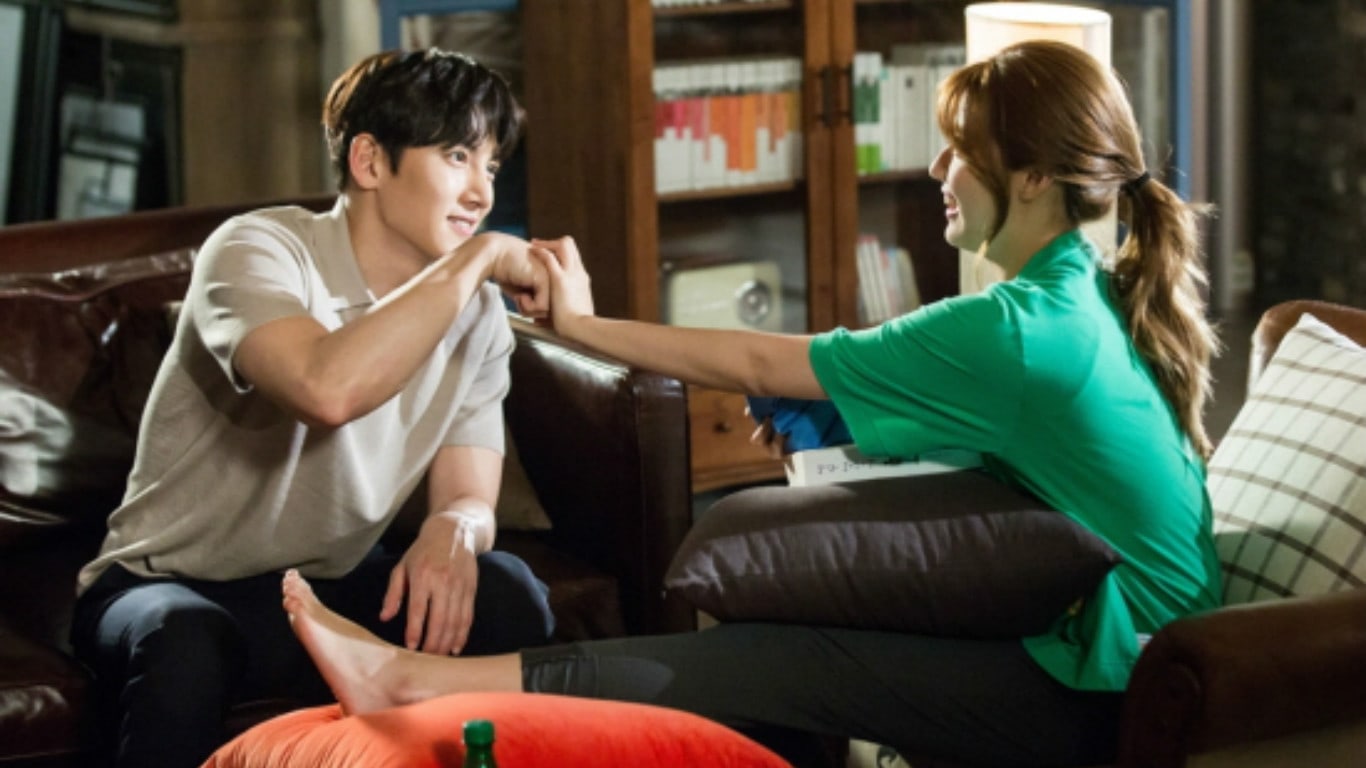 Recently, SBS released behind-the-scenes stills of Ji Chang Wook and Nam Ji Hyun on the set of “Suspicious Partner,” where the two look closer than ever. 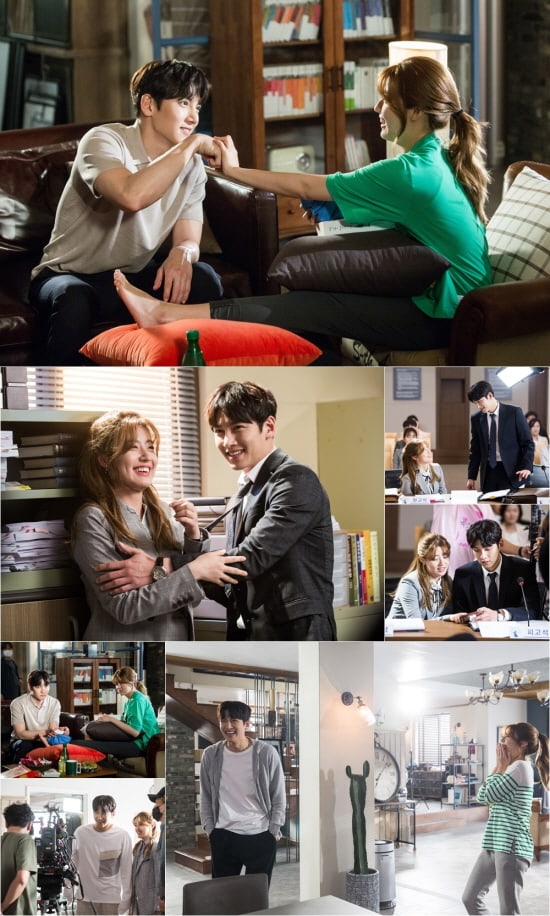 The stills show scenes of the two at No Ji Wook’s (Ji Chang Wook’s) house, as well as No Ji Wook caring for Eun Bong Hee (Nam Ji Hyun) after she hurt her leg in the previous episode. The actors seem to have warmed up to each other quite a bit, and viewers can look forward to the characters getting closer in the episodes to come.

Along with the reveal of the stills, producers of the show commented, “Not only have Ji Wook and Bong Hee become closer recently, so have Ji Chang Wook and Nam Ji Hyun in real life. The environment on our set has changed a lot due to their blossoming chemistry,” and continued, “The two stars are trying their best to portray a lovable couple, so we hope everyone will enjoy and support the drama.”

In the previous episodes of the show, Eun Bong Hee ran into No Ji Wook again after avoiding him for two years after her murder trial incident, which had forced him to resign from his job as a prosecutor. She ended up moving in with No Ji Wook after not being evicted from her home because she was unable to pay rent for many months. No Ji Wook, who used to keep his distance, is now more open to the idea of having Eun Bong Hee around him. The eighth episode ended with No Ji Wook not being able to remember anything from a night of drinking and trying to recall if anything had happened between him and Eun Bong Hee. No Ji Wook’s ex-girlfriend also appeared in the eighth episode, leaving viewers eager to see how this will complicate things for Eun Bong Hee.