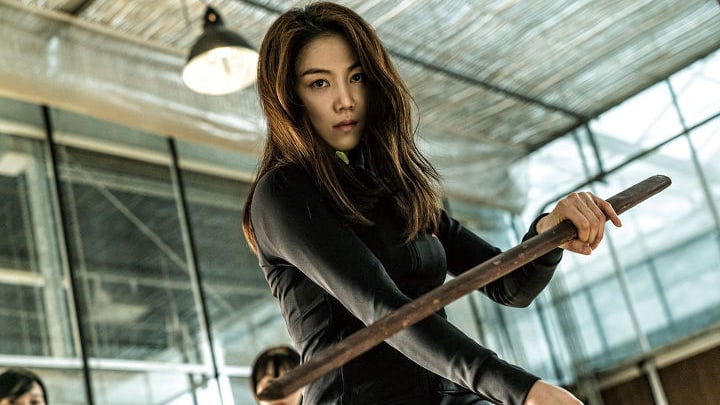 “The Villainess,” a Korean action film that stars actress Kim Ok Bin, has earned a stamp of approval from audiences at the 70th annual Cannes Film Festival.

After its first official screening at midnight on May 22, the film was met with a standing ovation that lasted for four minutes. Amongst those who attended the screening was famed Korean director Park Chan Wook, who has directed movies like “Oldboy” (2003), “The Handmaiden” (2016), and “Stoker” (2013).

“The Villainess” is about a ruthless female assassin named Sook Hwe (Kim Ok Bin) who from an early age has been taught to kill. She becomes a sleeper agent for South Korea’s Intelligence Agency, who promises her freedom after 10 years of service; however, two men from her past make an unexpected appearance in her life, bringing out dark secrets from her past.

The movie is unlike any other action film made in Korea and had viewers on the edge of their seats from the very beginning with an intricate action sequence that lasted for ten minutes. Anticipation is heightened for the film, as Kim Ok Bin filmed many of the intense action scenes herself.

The film will be premiere in Korea on June 8. Watch the trailer for “The Villainess” below!