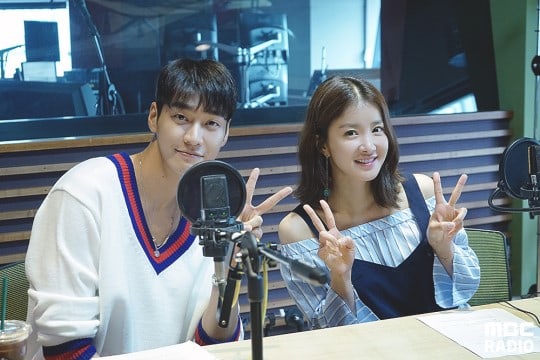 On May 22, Lee Si Young and Kim Young Kwang appeared on MBC FM4U’s “Kim Shin Young’s Hope Song at Noon” to promote their upcoming action-thriller, MBC’s “Lookout.” During the broadcast, Lee Si Young surprised everyone after talking about the lengths she went to in order to prepare for the drama.

In the drama, Lee Si Young will be playing a role for which she has to do a lot of action scenes. During the broadcast, the actress shocked others in the studio when she said, “I shot several wire-action scenes, but they were all in very safe environments. I had to jump from the third floor of a building but it wasn’t that high up.” 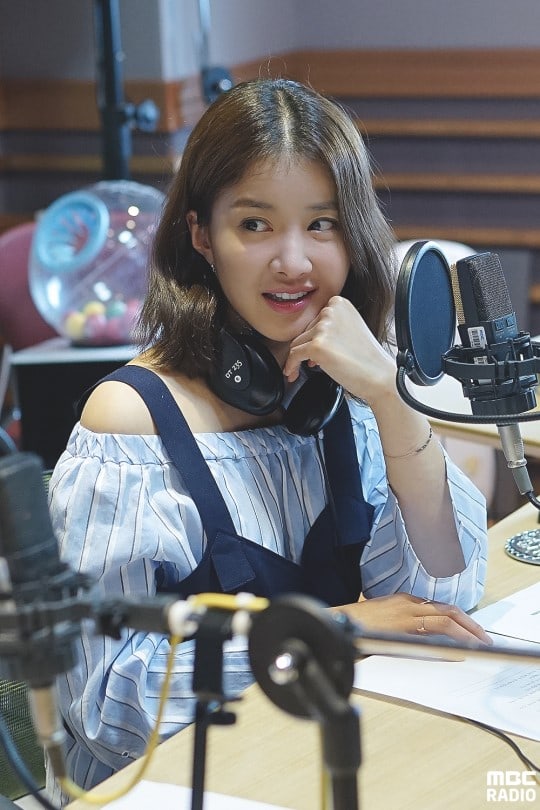 She also revealed that she got three licenses over the course of just 12 hours. “I got licenses for driving type 1 large, type 2 small, and special-class trailers. Previously, I only had a regular drivers license. I initially went to get my motorcycle license for my role in the drama, but I saw a 25 ton truck and really wanted to be able to drive one, so I got a license for that too. I’m hoping it comes in handy later on since my character on ‘Lookout’ is a runaway,” she shared. 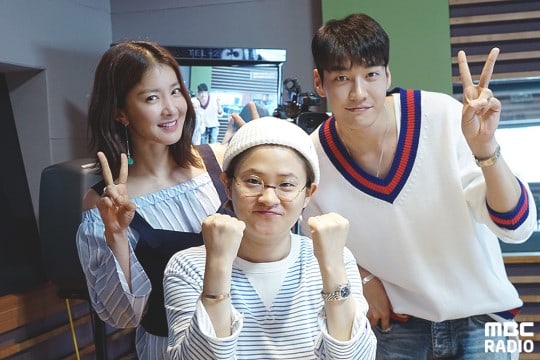 “I practiced for 12 hours in one day. I was intrigued by how the gears changed on the truck. Luckily, I passed on the first try,” the actress revealed.

Meanwhile, Lee Si Young’s co-star Kim Young Kwang made a ratings promise for the upcoming drama and SHINee’s Key compared his role in “Lookout” to his previous role in “Drinking Solo.” MBC’s “Lookout” premieres on May 22 at 10 p.m. KST!

Are you excited for all the action scenes to come?