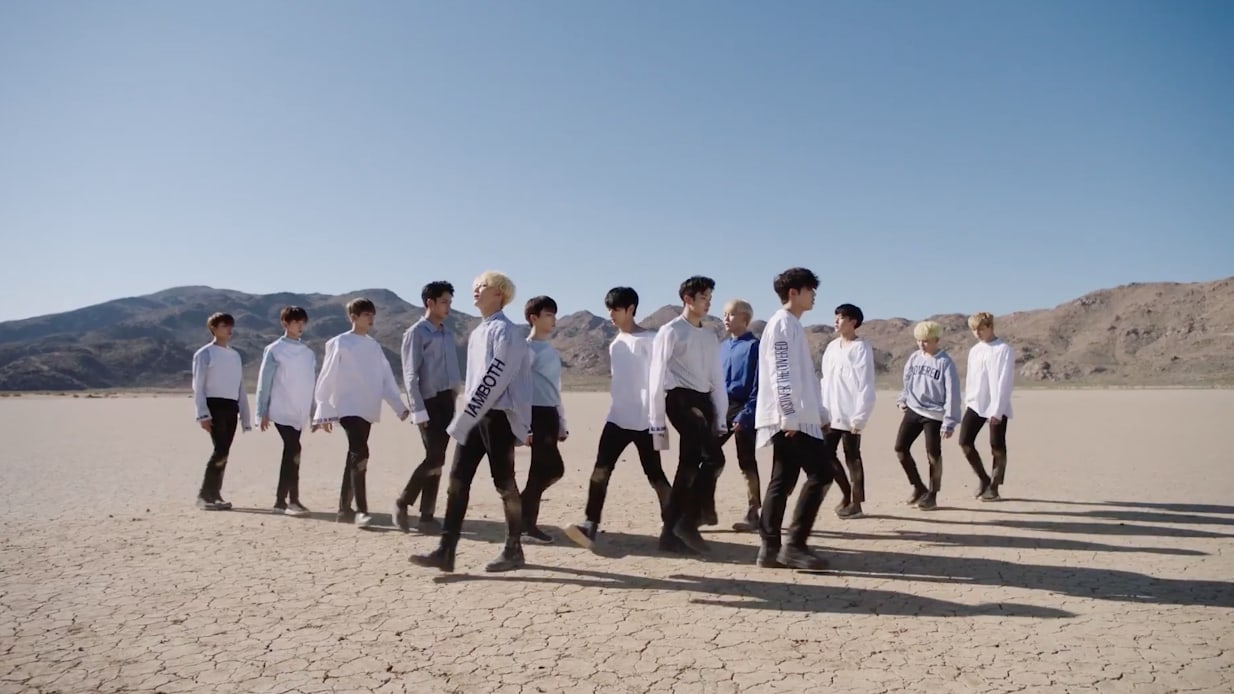 After teasing their comeback with a variety of cinematic teasers, SEVENTEEN is back with the first chapter of “2017 SEVENTEEN Project” as they released the MV for their comeback title track “Don’t Wanna Cry” on May 22 at 6 p.m. KST.

SEVENTEEN’s emotional track is accompanied by clips of the group’s unique and compelling choreography, which will have fans itching for the complete performance.

SEVENTEEN’s showcase, which will be held on May 23 at 8 p.m. KST, sold out in an impressively short time and will be broadcast live on their V Live Channel for fans who are unable to attend.

Watch the powerful MV below!