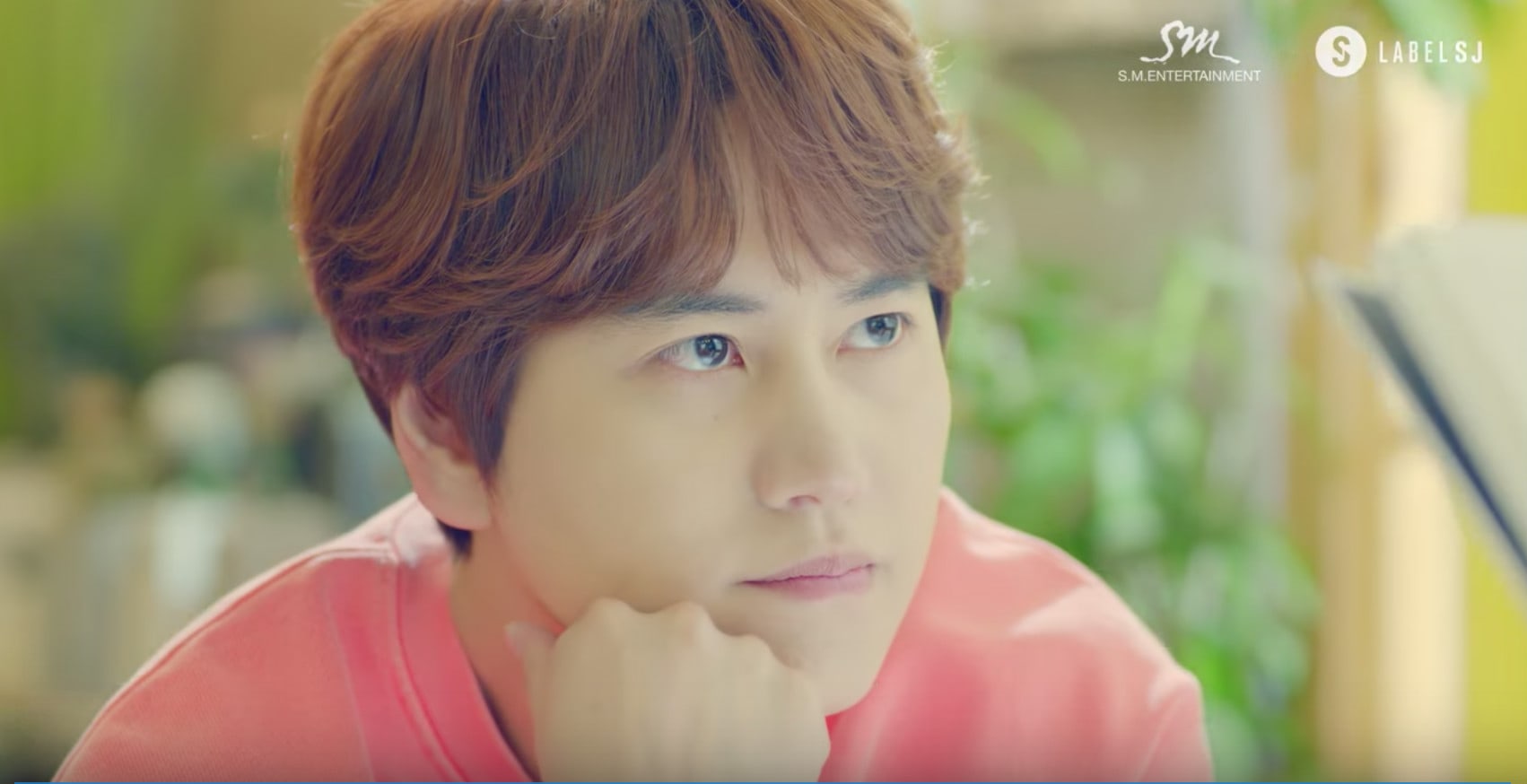 Super Junior’s Kyuhyun, whose military enlistment is fast approaching on May 25, has released the music video teaser for his new single “Goodbye For Now,” which will be his final release before enlistment.

In the song, Kyuhyun sings of imagining a reunion with a love, in this case, his fans.

Check out the teaser:

Kyuhyun (Super Junior)
How does this article make you feel?