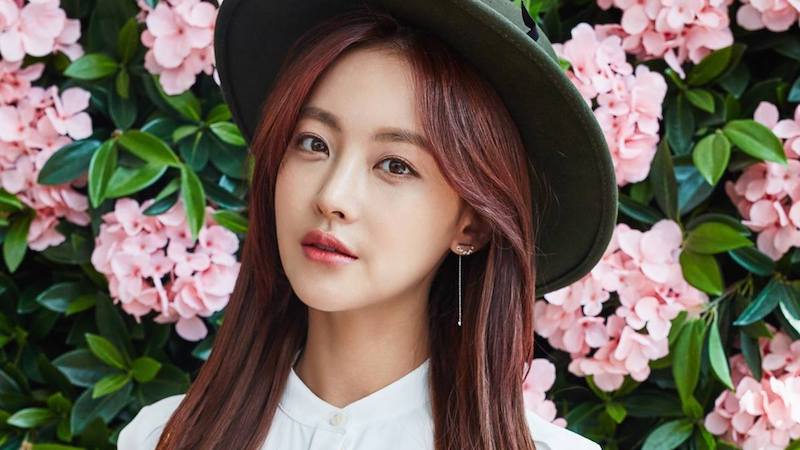 Oh Yeon Seo is taking on the role opposite Park Hae Jin, who is playing the character of Yoo Jung that he took on in last year’s drama adaptation of the story. A representative of the film praised Oh Yeon Seo’s passion and her ability to analyze her character. They said, “I was in awe of the performance by Oh Yeon Seo, who has transformed into Hong Seol so perfectly that it seems as though she’s come straight out of the webtoon.” 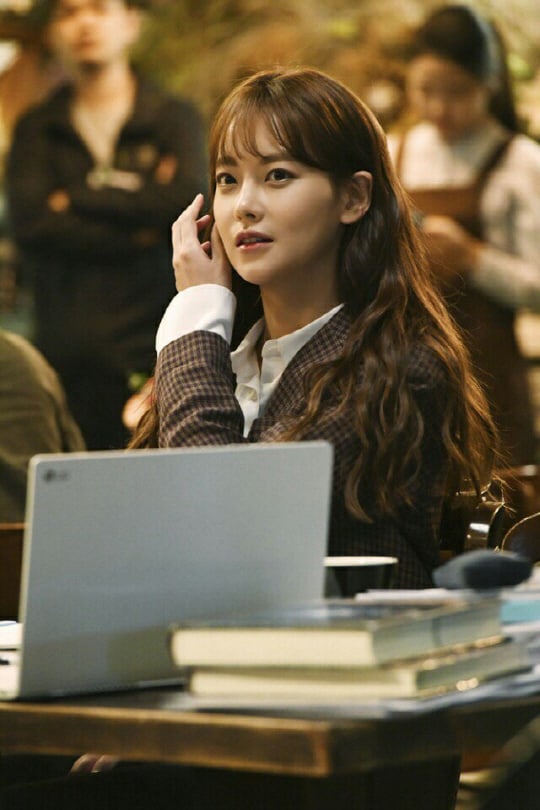 The actress is also starring in the upcoming drama “My Sassy Girl” with Joo Won, and new stills show another glimpse of Oh Yeon Seo dressed in traditional costume for the drama. The show will be premiering on SBS on May 29. 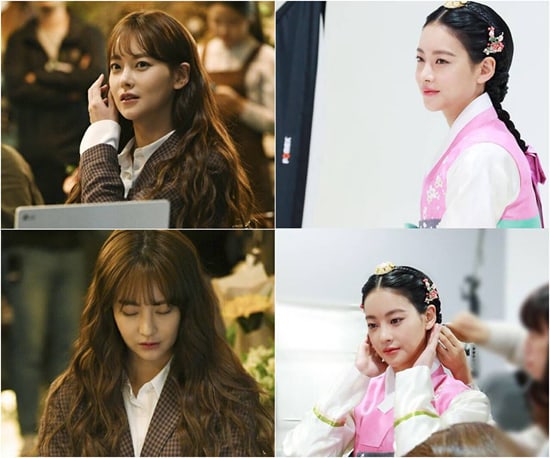 Are you excited for these upcoming projects featuring Oh Yeon Seo?

Oh Yeon Seo
Cheese in the Trap (film)
My Sassy Girl (drama)
How does this article make you feel?