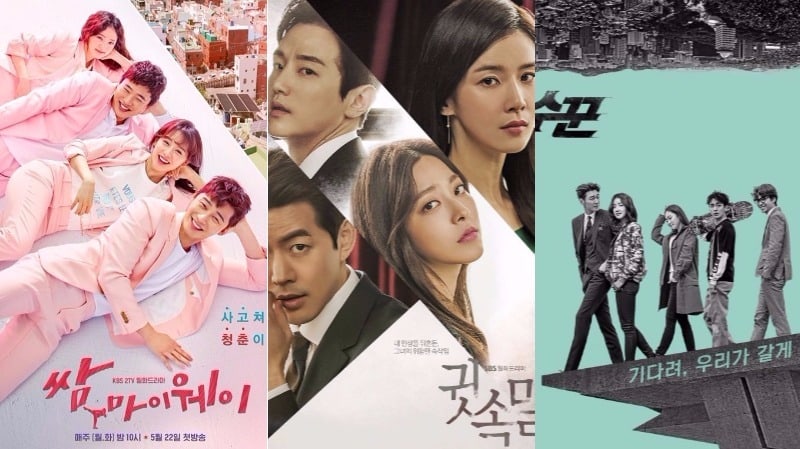 This week saw the beginning of not one, but two new dramas in the Monday-Tuesday evening time slot.

However, neither of them were able to catch up to SBS’s “Whisper,” which is currently on its last week of broadcast. The penultimate episode, which aired on May 22, marked 19.2 percent according to Nielsen Korea, 2.8 percent higher than its previous ranking as well as the highest rating for this drama yet.

While its historical drama “Rebel: Thief Who Stole The People” ended last week with 14.4 percent in viewership ratings, MBC’s “Lookout” wasn’t quite as successful. The first part of “Lookout” marked 6.0 percent, while the second part recorded 5.7 percent.

“Fight My Way” rounded out the trio of dramas in third place with 5.4 percent ratings. While these ratings are on the lower end of the spectrum, many are paying attention to see if the two dramas will see a rise in ratings once “Whisper” airs its final episode on May 23.

Whisper
Fight My Way
Lookout
How does this article make you feel?