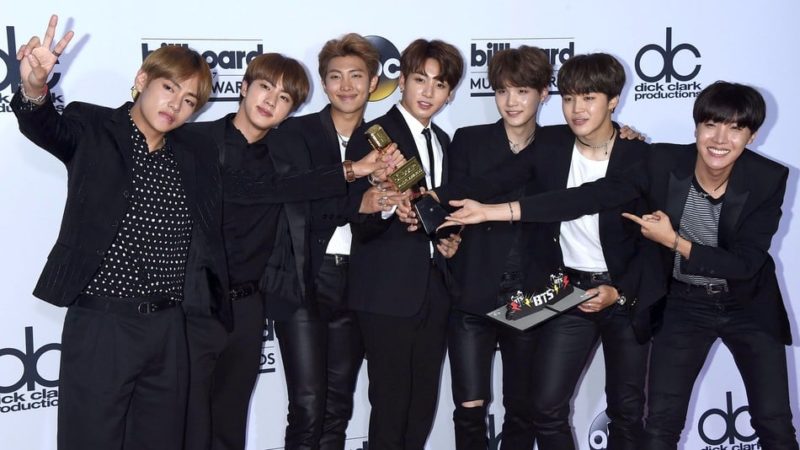 BTS’s Rap Monster Talks About Their Win At Billboard Music Awards, Their Next Goal, And Which Group They Look Up To

Rap Monster shared his thoughts on BTS becoming the very first K-pop group to win at the Billboard Music Awards.

During a phone interview that was held right after the awards ceremony, the BTS leader described the whole thing as unreal. “When we went up on stage to receive our award, we saw artists like Drake and DJ Khaled sitting there right in front of us. It seriously felt as if we were dreaming,” he shared.

Rap Monster then expressed that the members had never even dreamed of coming this far. They never imagined that they would end up receiving a trophy at the Billboard Music Awards in front of such respectable artists. 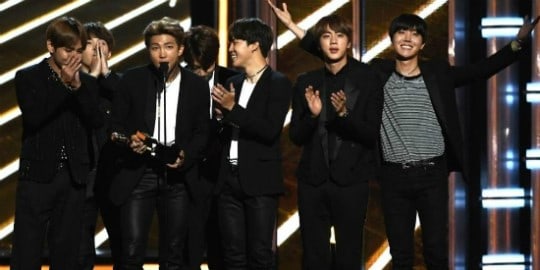 He also revealed that BTS’s next goal was to hold a world stadium tour gathering between 30,000 and 50,000 attendees.

When asked which group they looked up to, Rap Monster responded that they have wanted to become like Highlight ever since attending one of their concerts back in 2012. 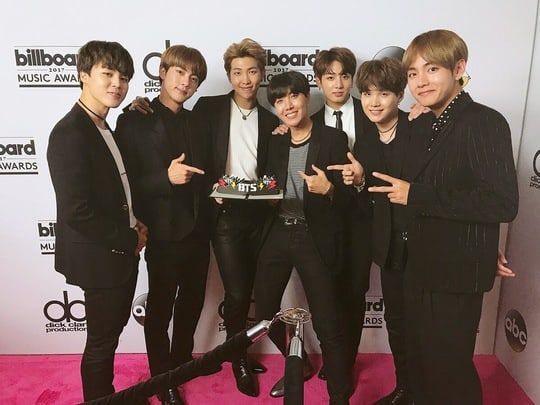 Congratulations to BTS once again on their huge achievement!