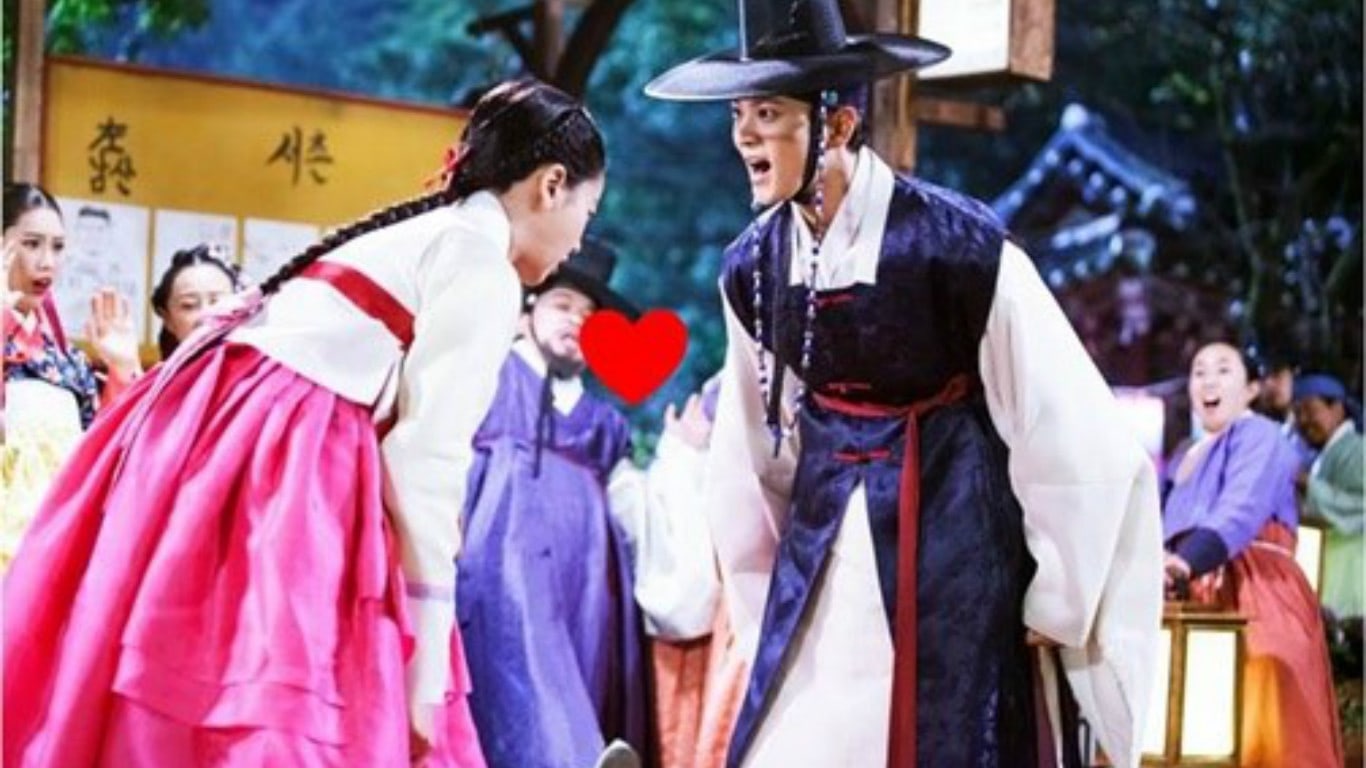 The first still shows Princess Hye Myung (played by Oh Yeon Seo), just one second before she vomits, while the second shows the scholar, Gyun Woo (played by Joo Won), in shock at what he is about to see. This appears to be a scene mimicking the famous scene from the original movie starring Cha Tae Hyun and Jun Ji Hyun. The unexpected preview of the highly anticipated drama left viewers curious to see what leads up to this scene and how the characters’ relationship will change afterwards. 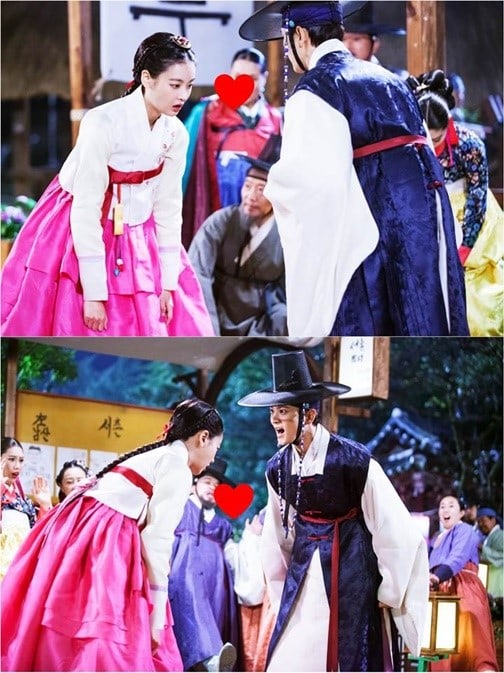 The historical remake of the hit movie, “My Sassy Girl,” has been piquing interest among fans, and many are interested to see how the present-day characters and storyline from the original work will be interpreted into a historical drama with new characters. Furthermore, people are also looking forward to the chemistry between Joo Won and Oh Yeon Seo.

Joo Won
Oh Yeon Seo
My Sassy Girl (drama)
How does this article make you feel?