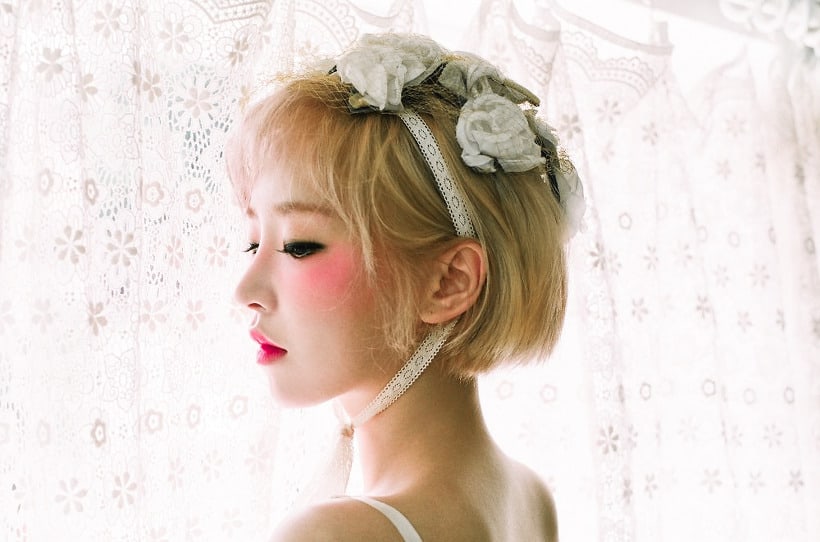 On May 23, Mystic Entertainment took to Brown Eyed Girls’s official fancafe to say, “We are writing to announce that Gain will unfortunately not be attending the event she was scheduled to appear at on May 24 due to her health.”

They continued to write, “Though she had hoped to attend the event as she has had to suddenly cancel her previously scheduled activities, Gain plans to rest and receive hospital treatment at the recommendation of her doctor.”

The agency also promised they would update fans on the singer’s condition should anything change.

We hope Gain has a full recovery soon!

Brown Eyed Girls
Gain
How does this article make you feel?