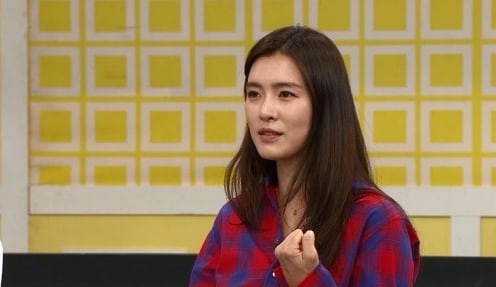 Kahi, the current dance trainer for “Produce 101 Season 2,” opened up about some of the contestants on the show.

She appeared as a guest on the May 23 episode of “Video Star,” where she explained why she had cried during the first episode of “Produce 101 Season 2” after seeing the NU’EST members.

“I shed tears because I knew about their earnest feelings. They reminded me of myself back when I had dreamed of performing on stage. My heart ached for them,” she shared.

She then mentioned Samuel Kim, saying, “He’s aware of his own unique talents even if [the trainers] don’t point them out.” 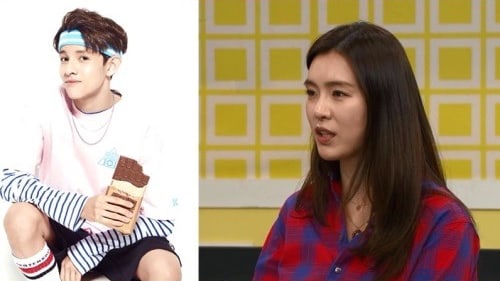 Meanwhile, Samuel Kim has been receiving lots of love and support from his fans through several subway ads.

NU'EST
Kahi
Produce 101 Season 2
Samuel
How does this article make you feel?