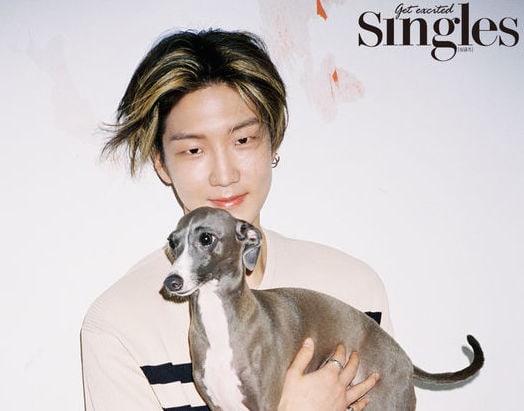 WINNER’s Lee Seung Hoon sat down for an interview after shooting a pictorial with fashion magazine Singles.

During the interview, he revealed that it was YG Entertainment’s first time having a group promote for eight weeks in a row. “Because of this, we can meet fans and communicate with them for a longer time. It sometimes gets tiring to carry out all our scheduled events, but I don’t get stressed. Every single moment is enjoyable,” he expressed.

He then shared that they had a lot of concerns while preparing for their comeback. However, they were able to let go of their worries when their track “Really Really” turned out to be quite successful.

“Whenever we wonder if we’re actually doing well, our fans never fail to give us an answer. A positive response means that we’re headed in the right direction,” he added.

Meanwhile, take a look at the photos from his pictorial below! 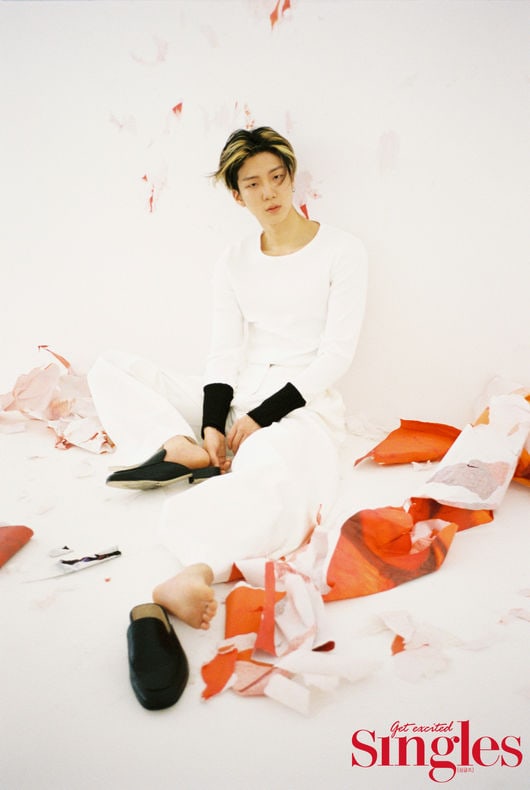 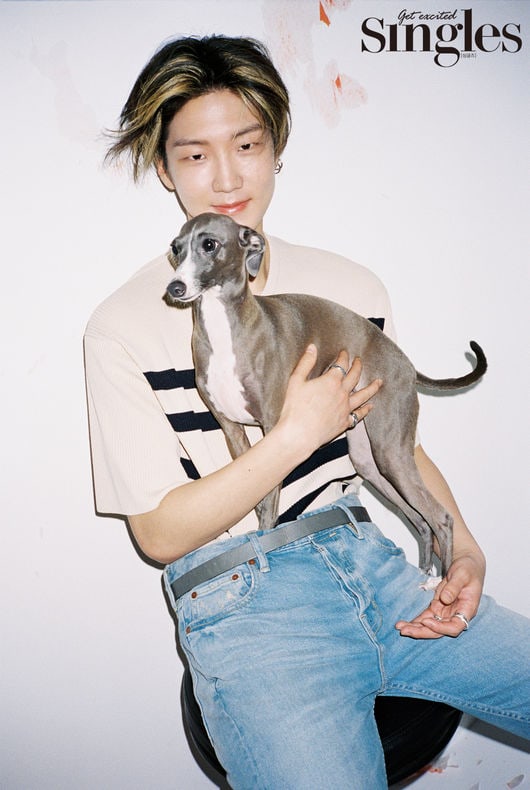 WINNER
Lee Seung Hoon
Singles Magazine
How does this article make you feel?