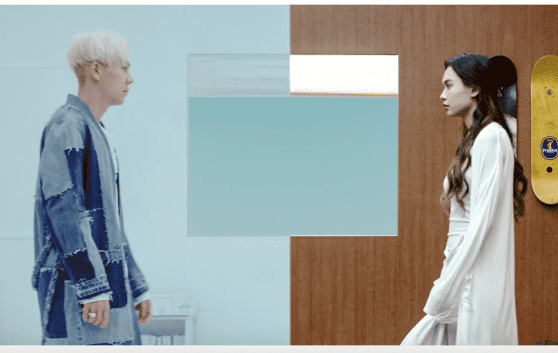 Loco has released a new track!

On May 23, the rapper dropped a new music video for his track “DA DA DA” on AOMG’s official YouTube channel. The track is part of his “Bleached” LP, which is set to release on May 25 at 6 p.m. KST.

Loco’s new music video features more of his vocals rather than his rapping, and the relaxed instrumental goes well with his personal lyrics, which were written by both Loco and Hoody.

Check out his new music video below!

Loco
Hoody
How does this article make you feel?