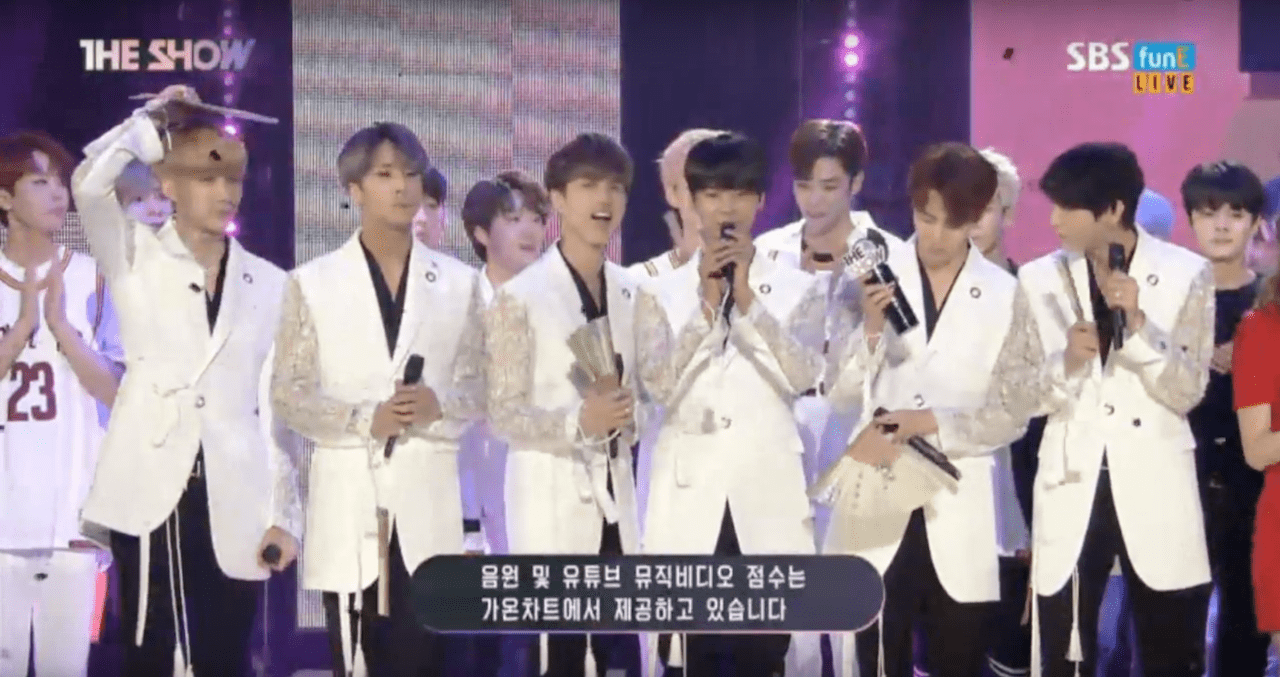 Watch: VIXX Takes Their 1st Win For “Shangri-La” On “The Show,” Performances By TWICE, KNK, A.C.E, And More

On the May 23 episode of “The Show,” VIXX took their first win for their most recent comeback, “Shangri-La!” 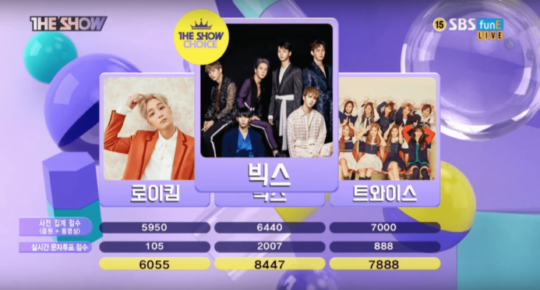 The group was up against TWICE and Roy Kim for first place this week and took the final crown with a score of 8447. In their speech, leader N mentioned their upcoming 5th debut anniversary and thanked their fans, Starlights.

This week also featured the comeback stages of TWICE, Roy Kim, and KNK, as well as the debut of A.C.E. Other performers this week included DIA, Urban Zakapa, SF9, The East Light, B.I.G, MOMOLAND, MAP6, and VARSITY.