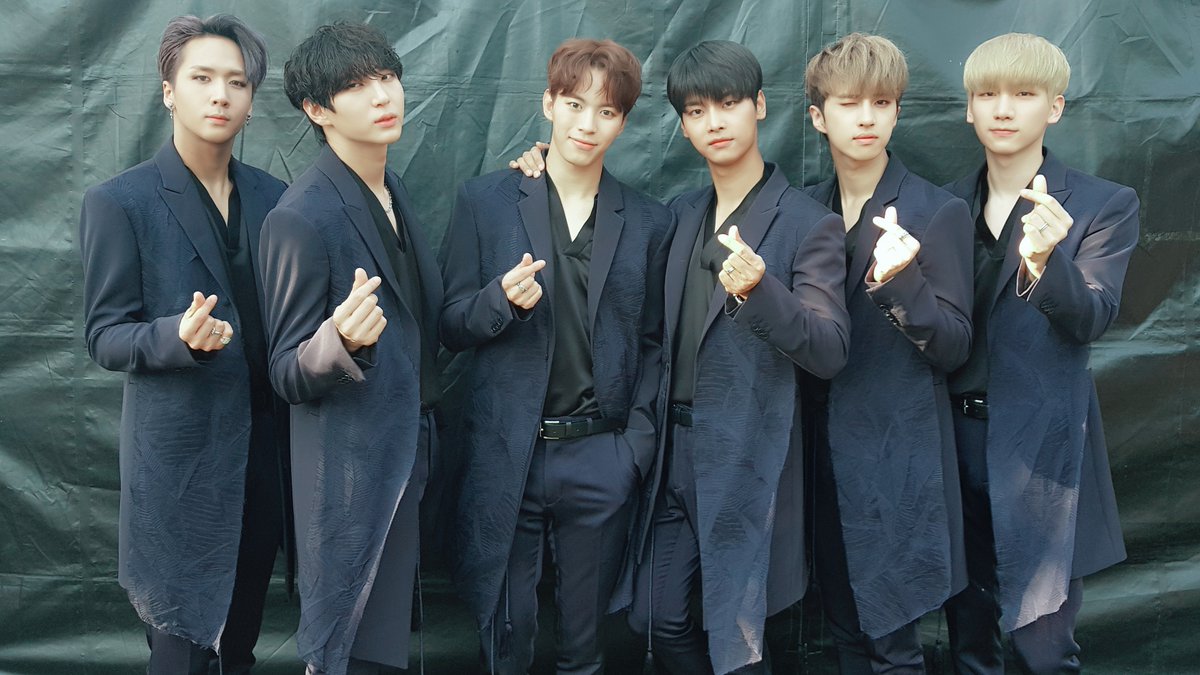 VIXX is celebrating their fifth anniversary with their fans!

The popular Jellyfish Entertainment group debuted on May 24 of 2012 with their first single “Super Hero.” They have gone on to establish themselves as a hit group that is well known for their innovative and impressive concepts and great music. VIXX most recently released their new title track “Shangri-La” just last week, which earned the group a win on “The Show” on May 23.

To celebrate their anniversary, an exhibition entitled “0524” has been created that showcases the work of VIXX over the past five years, including important mementos from their history such as stage outfits, music show trophies, and photos that go back all the way to before their debut. The special exhibition is being held from May 24 to June 4 at Seoul’s ARA Art Center.

On the evening of May 23, VIXX got to take fans on a tour of the exhibition via a broadcast on Naver’s V Live! You can watch their tour here. 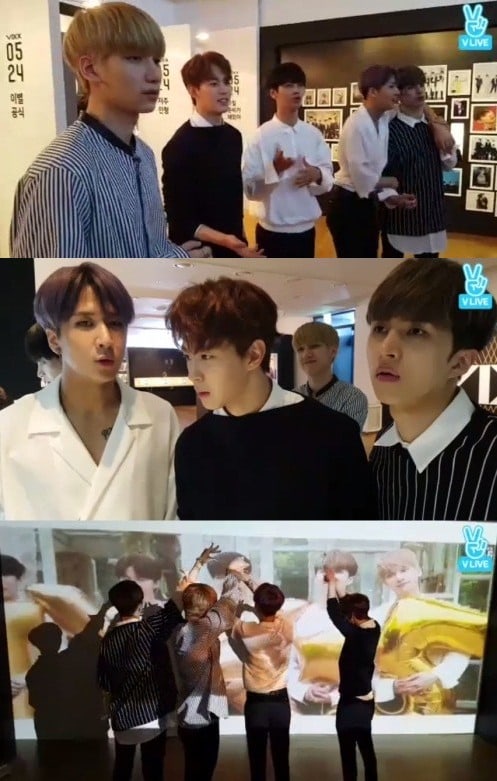 In addition, the group will be releasing what looks like a hilarious video at 5:24 p.m. KST on May 24 to celebrate their anniversary. A preview of the video shows the guys taking on roles as businessmen in their company “BIGS Corporation, Ltd.” that they transformed into last month for an epic April Fools’ Day event.

On top of this great content, VIXX has now made their fan colors official, with the navy and shining gold colors being a perfect fit for their fan club Starlight.

On the evening of May 23, leader N shared a photo of some candles he’d made, with the caption, “I prepared these for Starlight! Please look hard for them. #VIXX0524.” As shown in the tour video, the candles are included in VIXX’s exhibition as part of N’s section!

Hongbin also tweeted shortly after midnight KST on May 24, “It’s our 5th anniversary!!!!!!”.

Ravi then began tweeting hilarious screenshots and photos of the group from since their debut, writing in the captions that their fans who love them “even when we look like this” are a big source of strength for them. “Five years have passed, but we still have a lot to show you,” he promised.

He also shared some photos with hilarious filters, including a picture of himself, N, and Hongbin all with Hongbin’s face, and a photo of N with his face distorted into the shape of a globe. “Let’s be happy in the future too,” he wrote. “Since the Earth is round, let’s keep going forward!”

He added a photo of the guys looking stylish at last year’s SBS Gayo Daejun with the promise, “We’ll become even cooler.”

Even the group’s staff members weren’t safe from the event, although Ravi made sure to tell them he loved them.

Ravi also shared some sweet photos of the group with the caption, “What I want to say is!!! The members and Starlight have worked hard for the past five years. I love you. It’s been the best.”