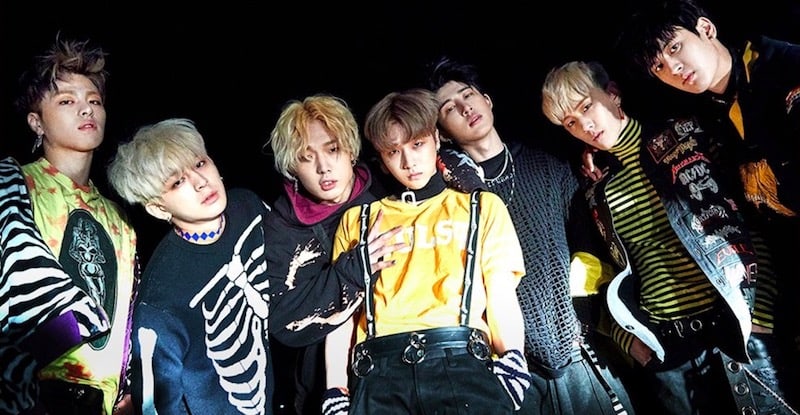 Looks like iKON wants the same things as many of their fans probably do!

The group recently held a V Live broadcast on May 22 in honor of their latest comeback with “BLING BLING” and “B-DAY.”

One of the best parts about these broadcasts is the chance to interact with fans, and iKON made sure to take the opportunity to answer as many questions left behind in the comments.

When one fan curiously inquired, B.I revealed that the thing he wanted to do most this comeback was appear on variety shows. “I really want to guest on ‘Ask Us Anything,'” he explained.

It looks like iKON might just get their wish, as they may be filming for “Weekly Idol” on May 31, according to an industry source’s statements. If confirmed, this will be the very first time the group will be appearing on the popular variety program since their debut. The reported episode is set to air the first week of June.

What other variety shows would you like to see iKON appear on?