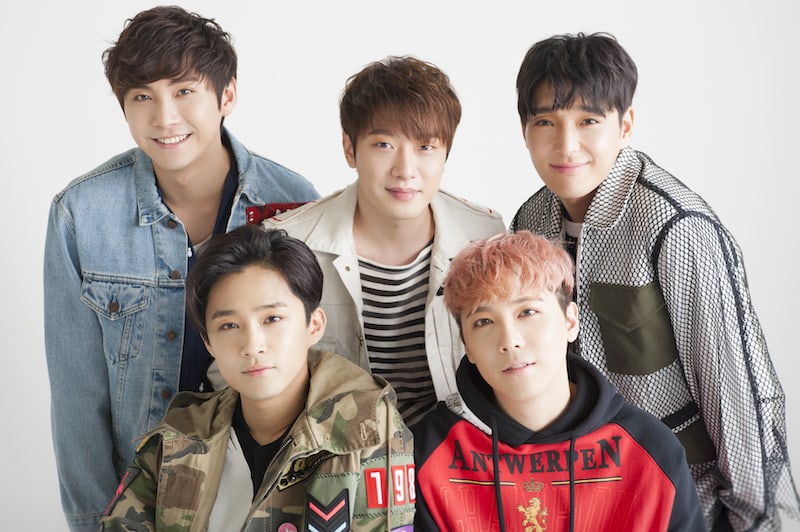 A special anniversary album and a possible remake of their debut track are just the tip of the iceberg of what FTISLAND seems to have planned for their 10th debut anniversary!

Shortly after the release of their teaser for “Love Sick” as well as the launch of a website, the members began posting the same video that is featured on the website. The video commemorates their accomplishments over the last 10 years, from their very first award to now.

While Song Seung Hyun simply shared the clip, Choi Jong Hun and Lee Hong Ki posted short captions along with the video that revealed the band will be putting their old logo to rest, and start using a new logo with the release of their upcoming album on June 7, their debut date. The new logo itself is shown at the end of the video.

Lee Jae Jin took the time to share some of the fan edits of their new logo, while Choi Min Hwan briefly reflected on the last 10 years on his post.

He wrote, “FTISLAND’s 10th anniversary. Thank you everyone. While it wasn’t a short amount of time, there’s an amount of time that’s even longer than the time we’ve spent awaiting us so let’s [continue] to be together. There is only gratitude left behind on the road we have walked. There have been hard and exhausting moments, but every single moment has made FTISLAND what it is today..”

Meanwhile, FTISLAND will kick things off with a special digital single that appears to be a remake of their debut track “Love Sick,” which is set to be released on May 28 so stay tuned!