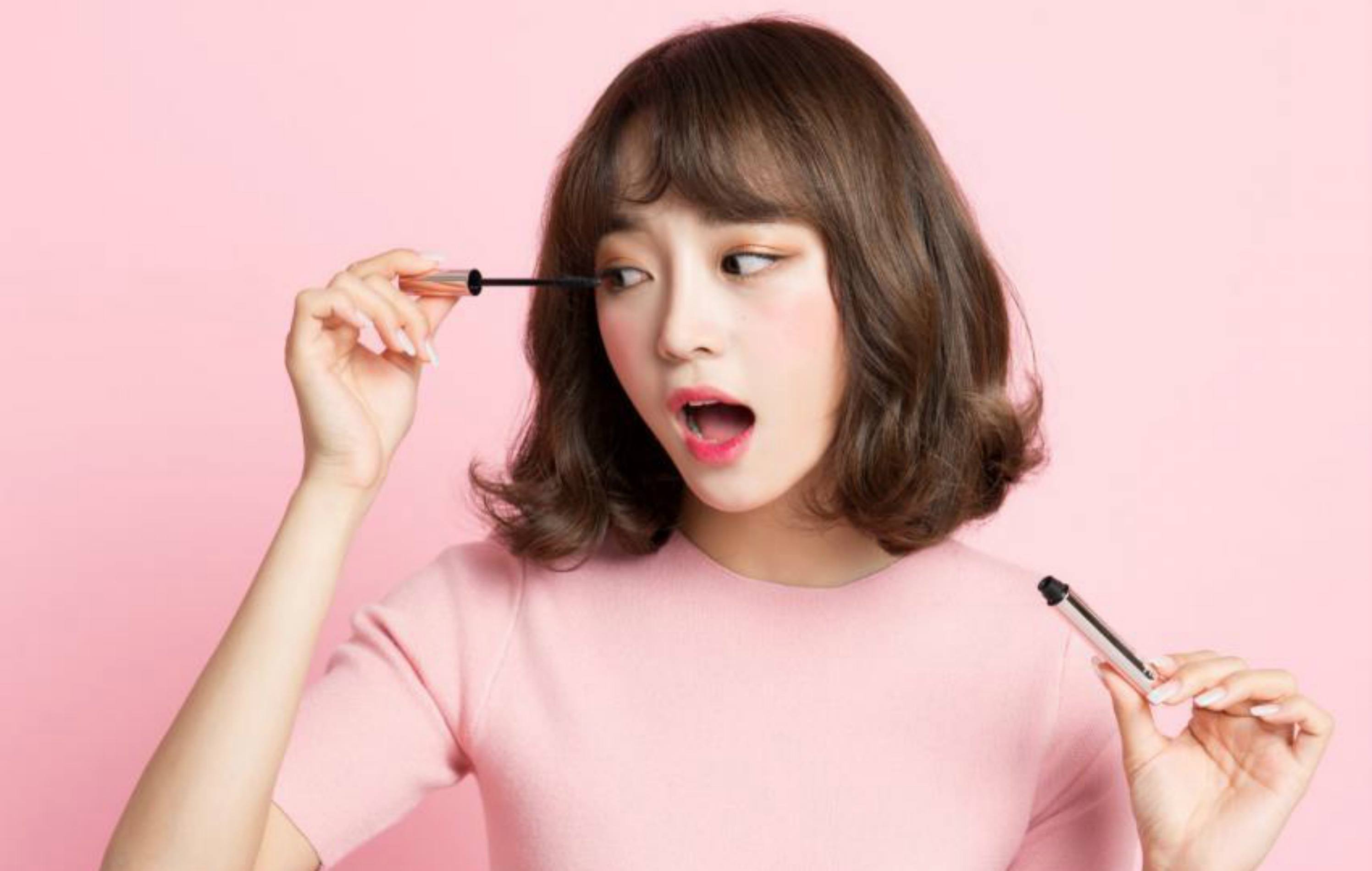 gugudan’s Kim Sejeong may be making her debut as an actress this summer!

On May 24, it was confirmed that Kim Sejeong received an offer for a role in KBS 2TV’s upcoming drama “School 2017.” The singer’s management agency, Jellyfish Entertainment, stated, “Kim Sejeong has met with the production staff of ‘School 2017’ but her role has not been confirmed as we are currently in the midst of discussions with them.”

If Kim Sejeong is cast in the drama, this will be her first ever official role in a drama. Although she has made appearances in dramas in the past, like KBS 2TV’s “The Sound of Heart” from 2016, her cameos were too short to actually show off her acting capabilities. gugudan’s Kim Sejeong has received various offers for roles in the past but turned them down as she believed it wasn’t the right time for it yet.

In “School 2017,” Kim Sejeong would be playing the role of Hong Nam Joo, a student who is consumed by beauty to the point where she is constantly on a diet and spends all the money she earns from her part-time jobs on makeup or clothes.

“School 2017” is currently slated to air in July and actress Kim Yoo Jung is currently in talks for the lead role for the drama. Furthermore, actor Kim Jung Hyun of “Don’t Dare to Dream” and “Rebel: Thief Who Stole the People” may also be taking on a role in the drama.