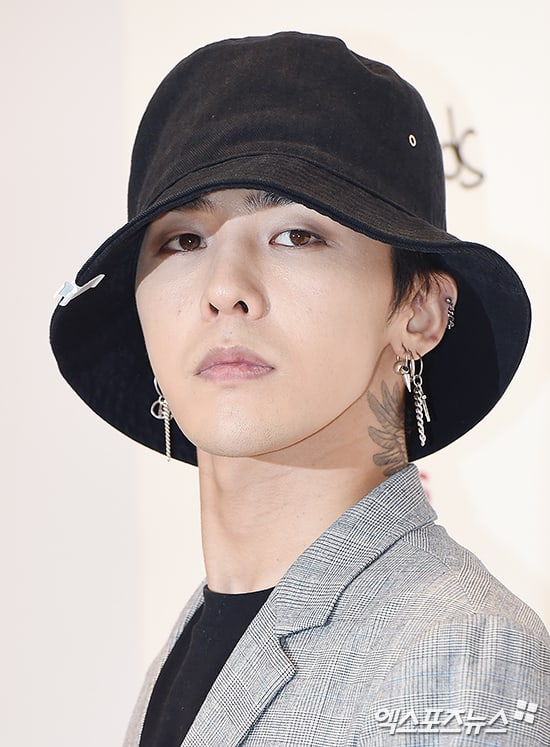 According to reports, BIGBANG leader G-Dragon is preparing for a solo comeback ahead of his solo world tour. The world tour, titled “G-Dragon 2017 Concert: Act III, M.O.T.T.E,” will officially start with a concert in Seoul on June 10.

Star News quotes an industry source, who said, “G-Dragon will be filming at least two or more music videos, and the filming [for those] started today (May 24). G-Dragon originally wanted to release new solo tracks before his concert in Seoul, and everything is going as planned. So long as nothing changes, chances are high that the new music video G-Dragon is filming will be released before the Seoul concert.”

In a statement to Xportsnews, a source from YG confirmed that G-Dragon is currently filming a new music video for his comeback, the official date for which has yet to be set.

BIGBANG
G-Dragon
XPN
How does this article make you feel?