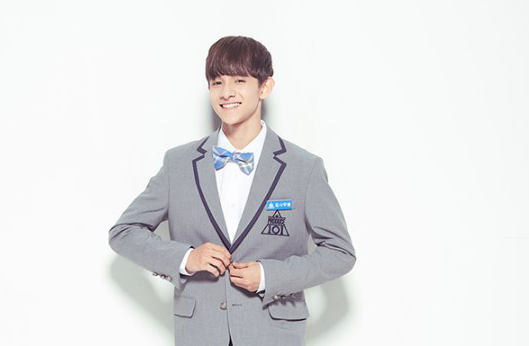 On May 24, a source from his agency Brave Entertainment stated, “We believe that it is very difficult for a 16-year-old to endure the spreading of false information and attacks on his character by himself. So we will be filing a complaint against malicious commenters for the cyber crime of defamation and slander in accordance with the Promotion of Information and Communications Network Utilization and Information Protection Act.”

The source continued, saying, “We are gathering a considerable number of evidence through fans who have been monitoring malicious comments and posts, and we will aggressively take measures to ensure that there is no additional damage done to our artists. Because Samuel Kim is still a minor, we will be acting as his guardian to protect him from malicious comments. We ask everyone to give him more love and support in the future.”

Produce 101 Season 2
Samuel
How does this article make you feel?