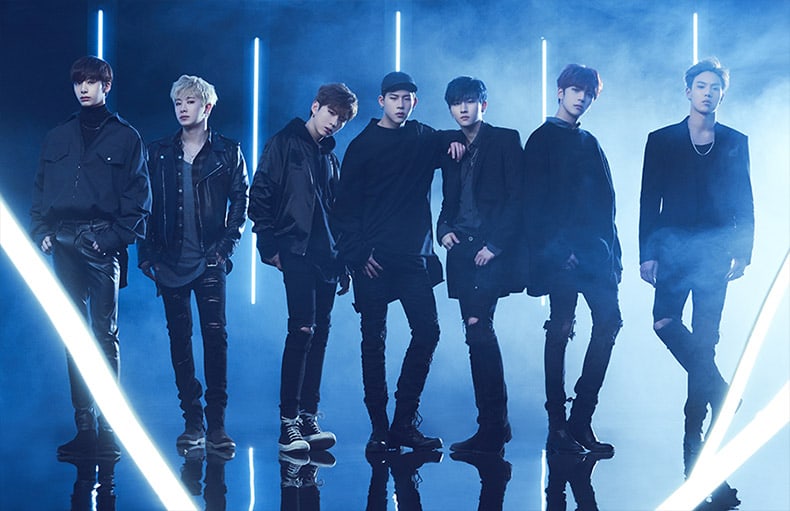 “Hero” was released on May 17 and has taken No. 2 on Oricon’s weekly single chart. On Tower Records and Billboard Japan’s weekly charts from May 15 to May 21, the single rose to No. 1 and No. 2 respectively.

“Hero” is the only album from a foreign artist who debuted this year to make it into the top three of Oricon’s weekly charts. It contains the Japanese versions of “Hero” and “Stuck.”

Meanwhile, MONSTA X will promote in Japan until late-May and begin their world tour in June, starting in Seoul. They will hold a fan meet event in Japan in August.