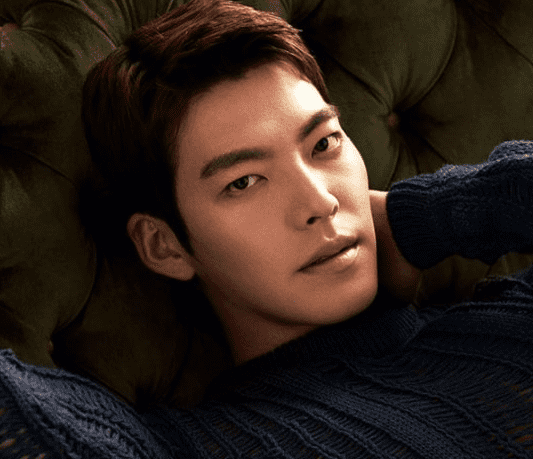 On May 24, his agency Sidus HQ released an official statement, saying, “Kim Woo Bin recently noticed something abnormal about his body while he was in the midst of multiple schedules. When he went to the hospital to see what it was, he received a diagnosis for nasopharyngeal cancer.”

The agency continued, saying, “Thankfully, they said it’s not too late to receive treatment, so he has started radiation therapy and is taking medication. He will be focusing on treatment so that he can return with a healthier image. We are currently discussing his schedule due to his treatment. We ask for your support and encouragement.”

We wish Kim Woo Bin the speediest of recoveries!