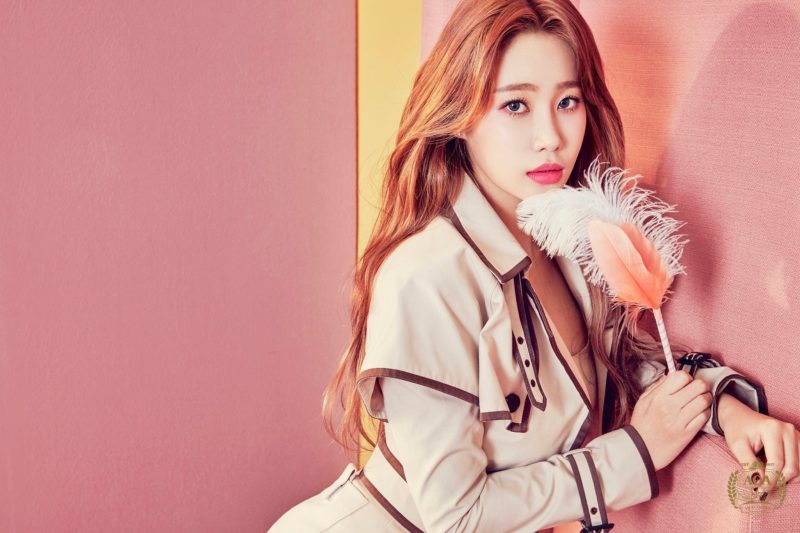 AOA’s Yuna Confirmed To Play A Chaebol In Upcoming Drama

AOA’s Yuna will be appearing in her first TV drama!

On May 24, Yuna’s agency, FNC Entertainment, announced that she was cast in cable channel Dramax’s new Wednesday-Thursday drama “Single Wife.”

“Single Wife” tells the story of a woman who dreams of getting remarried with a second generation chaebol after divorcing her husband. The drama unfolds when she finds out that the divorce didn’t go through legally and ends up living a dual life.

Yuna will play Hwang Hyo Rim, the feisty little sister of second generation chaebol Hwang Jae Min (Kwak Hee Sung). Though Hyo Rim appears to be nothing more than the spoiled daughter of a prestigious family, she is actually a calculative and clever woman who has big ambitions. She builds on her dream by starting out as the youngest employee at the design department of her family’s company.

Yuna has shown her potential as an actor through her portrayal of various characters in web dramas “Prince of Prince,” “Hot and Sweet,” and “My Old Friend.”

“Single Wife” will premiere on August 23 at 9 p.m. KST. Are you looking forward to seeing Yuna in a drama again?

AOA
Yuna (AOA)
How does this article make you feel?