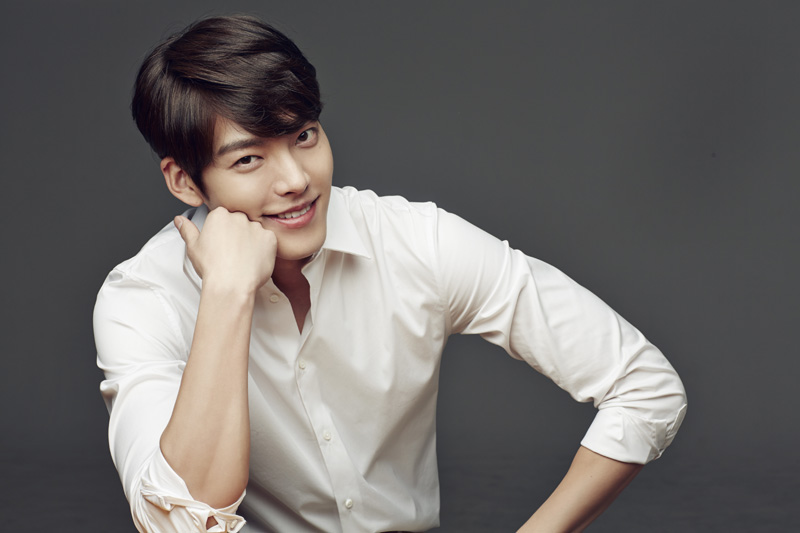 The production team of “Wiretap” (working title) has decided to push back filming upon hearing the news of Kim Woo Bin’s recent cancer diagnosis.

On May 24, a source from the film stated, “We heard about the truth of Kim Woo Bin’s illness. We are planning to push back filming because Kim Woo Bin’s health is more important than filming for the movie. We hope he recovers soon.”

“Wiretap” is a new film directed by Choi Dong Hoon, who also directed “The Thieves” and “Assassination.” Lee Jung Jae and Kim Woo Bin previously confirmed their appearances and were preparing for filming, which was originally scheduled to start in July. However, in order to prioritize Kim Woo Bin’s treatment and recovery, they will be discussing a new schedule.