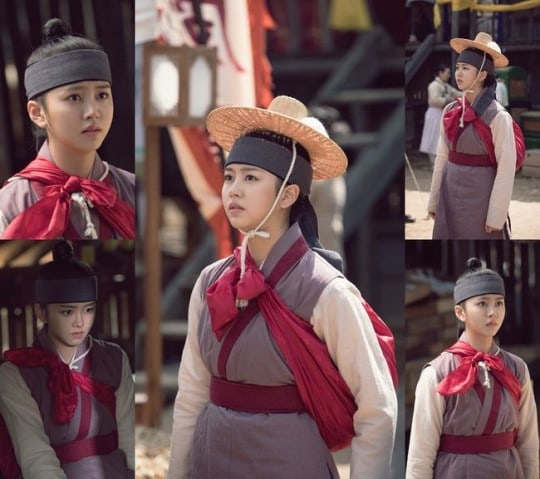 Kim So Hyun Disguises Herself As A Man And Lee Chae Young Makes Her First Appearance In “Ruler: Master Of The Mask” Stills

MBC drama “Ruler: Master of the Mask” has dropped some new stills of lead actress Kim So Hyun and she’s got an interesting new look!

Kim So Hyun plays Han Ga Eun, a positive and kind character with a streak of independence, who showed in the last episode that she is willing to go to extreme lengths to find answers about a family tragedy.

In the new stills, she has tied back her hair in a top knot or hidden it under a straw hat and is dressed like a man with a pack tied to his back, leaving many viewers curious as to why she might be disguising herself and where she might be going.

The production staff said, “Kim So Hyun has thrown away her clean and neat appearance and the reason why she is disguising herself will be a main point of the upcoming episode. The story will focus on what happens to Kim So Hyun after she witnessed the death of her father.” 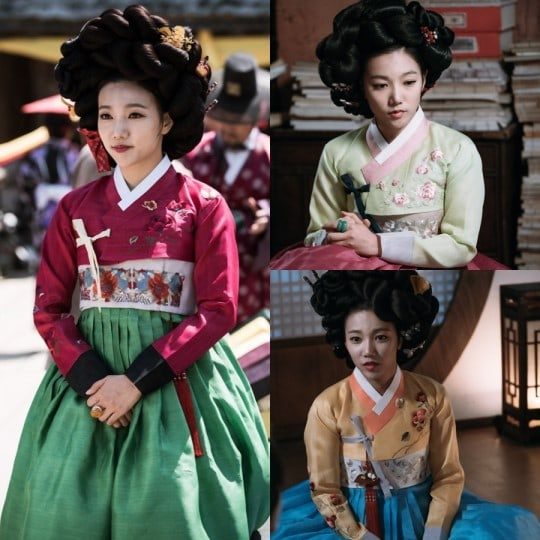 “Ruler: Master of the Mask” also dropped stills of Lee Chae Young in her first drama role in two years. Her gisaeng (a court entertainer) character is skilled at poetry and the gayageum (a traditional stringed instrument) but keeps her background and true nature well hidden.

The actress said, “I’m excited and happy to return to the small screen after such a long time. I worked hard to absorb the habits of gayageum-playing and poetry-reading since it’s an important part of my character. The atmosphere on set is good thanks to Yoo Seung Ho, Kim So Hyun, and the rest of the cast.”

Kim So Hyun
Lee Chae Young
Ruler: Master of the Mask
How does this article make you feel?