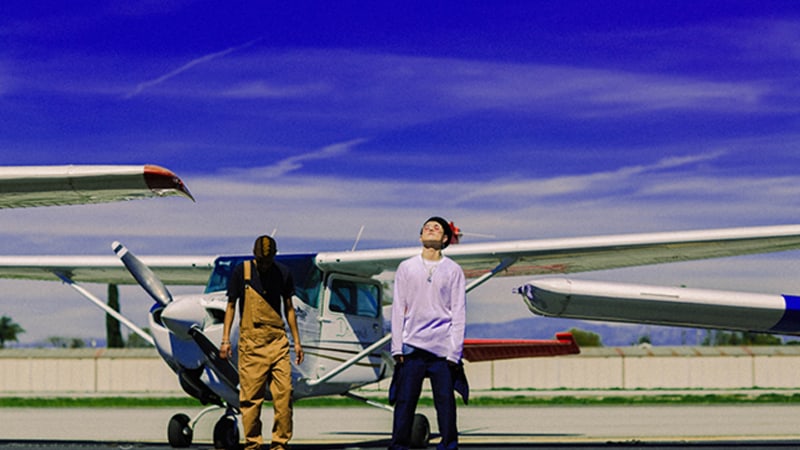 On May 18, Dean dropped an old school black and white music video for his new song “love” featuring Syd. The music video oozes with some serious retro vibes and the editing is unlike any other, which generates curiosity on how it was created.

In the original music video, Syd and Dean are shown dancing and singing on top of a flying plane. The plane may look fake to some, but in the behind the scenes video, it is revealed that actual planes were used in production.

In the next scene, we see Dean and Syd full of swagger and dancing in front of a green screen. So that was how they were able to dance in style while floating on a plane!

Watch the behind the scenes video below:

Dean
How does this article make you feel?