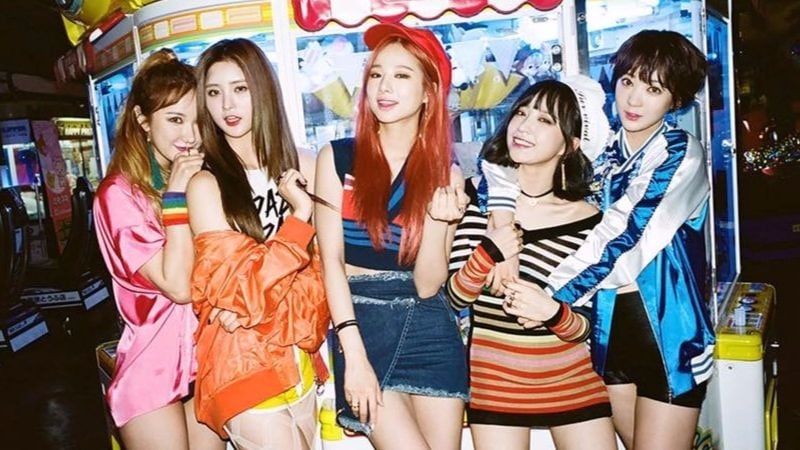 EXID’s Agency Responds To Alleged Plagiarism Of “Up & Down”

EXID’s agency has responded to reports that “Up & Down” may have been plagiarized.

Last month, Thai company Cathy Doll released a track called “Tone Me Up” with an official music video. Soon after, many viewers commented that the introduction, chorus, and even choreography are similar to EXID’s hit track “Up & Down.”

In response to the accusations made by fans, EXID’s agency commented, “We are currently assessing the details of the controversy.”

EXID’s “Up & Down” was released in August of 2014, and the song gained extensive attention for its belated rise to the top through a viral fancam of Hani.

Watch “Tone Me Up” below! What are your thoughts on the accusations?