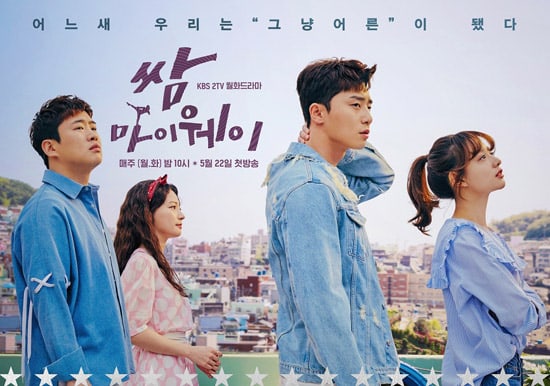 First Impressions: “Fight My Way” Is The Story Of Our Lives, And We’re In Love

You guys, Park Seo Joon is back again in dramaland, and I seriously have no chill right now. Not only is he back with a new drama, but it’s a rom-com to boot, which is basically my kryptonite.

When I first heard the news about “Fight My Way,” I was beyond ecstatic, especially with the pairing of Park Seo Joon and Kim Ji Won, who are well-matched in terms of acting chops and on-screen charisma. While Park Seo Joon now has a few lead roles under his belt, Kim Ji Won is tackling the lead for the first time in this drama, and it’s not one to be missed. She has already proven herself as a strong second lead in past dramas like “Descendants of the Sun” and “Heirs,” and I can’t wait to see what she has in store for us in “Fight My Way.”

I just finished watching the first two episodes, and I’m happy to say it has surpassed my expectations. 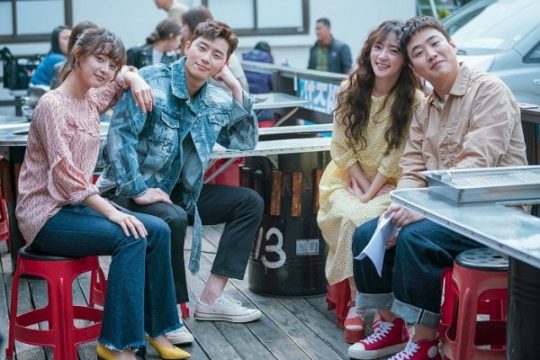 “Fight My Way” features Go Dong Man (Park Seo Joon) and Choi Ae Ra (Kim Ji Won) as childhood best friends. They constantly bicker and fight, but once someone hurts one of them in any way, they’re always the first to defend each other. The drama is a youth romantic comedy, depicting adults in their twenties and their struggles to achieve their lifelong dreams. Go Dong Man was a former high school Taekwondo hotshot, but now works as a pest exterminator. Choi Ae Ra always dreamed of being a TV anchor, but now works as a customer service representative at a mall information desk. Their longtime friends, Kim Joo Man (Ahn Jae Hong) and Baek Seol Hee (Song Ha Yoon), who have been dating for six years, also face struggles in their careers and relationship. 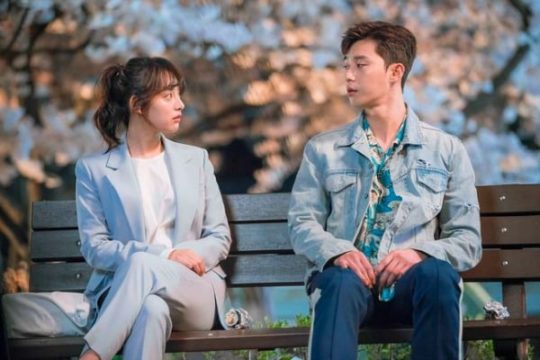 The first two episodes were a great introduction to our two leading characters, with a peek into their backstories and how they’re dissatisfied with their current third-rate lives. Many of us are in the same shoes; we had big dreams as children, but then we got older and swept along in the current of life. I think a lot of us can relate to the frustrations of mundane life and forgotten dreams. With this setup alone, the drama already makes us care and root for Ae Ra’s and Go Dong Man’s personal growth as characters and how they’ll be fighting to achieve their lost childhood dreams. We’re always so used to seeing stories about the extremely wealthy or the really poor, so it’s nice to see a story about us average folk.

I love how spunky and badass Ae Ra is. She owns up to her faults and doesn’t let others push her around. She just fights back with crazy when needed. Not to be overshadowed, Dong Man is entirely his own brand of crazy. He isn’t the smartest guy, but he’s totally winning as a caring and loyal friend. In my eyes, these two are just friendship goals, because no matter how much they annoy each other, deep down they care immensely about each other. 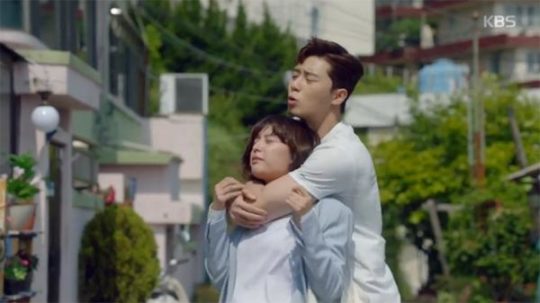 My favorite stories are always about long-time friends evolving into lovers. Dong Man and Ae Ra may always bicker and fight with each other, but they can always count on each other to be there when they need it the most. It’s hilarious how Dong Man is described as a nut job and Ae Ra a complete psycho. You just know that these two crazies belong together, and I’m already anticipating the blossoming of this romance. They’re absolutely hilarious together, with their oozing romantic chemistry and their silly banter. I wonder who will be the first to realize that they’ve always been in love with each other?

I know it’s probably a bit early to say this, but I think “Fight My Way” is my new favorite Korean drama of the year so far. It just hits all the notes for me emotionally. One minute I’m laughing hysterically, and the next I’m trying to hold back my tears; this drama is going to make me an emotional wreck. Based on the first two episodes alone, I know it’s going to a fun ride with the potential to be a poignant and uplifting drama. “Fight My Way” is making me look forward to Mondays and Tuesdays again! 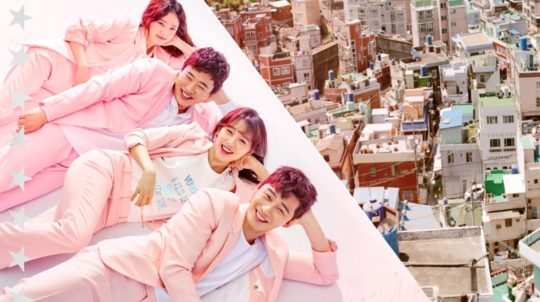 Soompiers, are you watching “Fight My Way”? Tell me what do you think about the drama in the comments below!