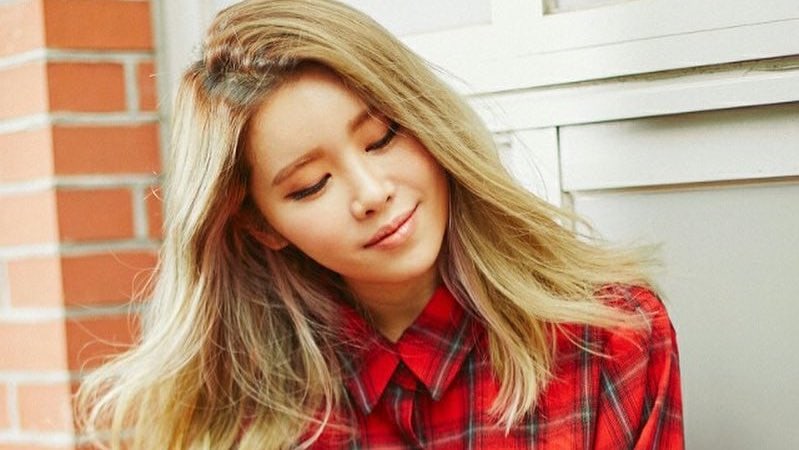 On May 25 at midnight KST, Suran shared a teaser image for her mini album entitled “Walkin’.” She writes as the caption, “Finally. My first ever mini album,” and reveals that it will be released on June 2 at 6 p.m. KST.

It was previously announced that Dean will be producing and featuring on one of the tracks on Suran’s new mini album.

After establishing herself as a well-respected artist through her singles and collaborations with artists such as BTS’ Suga, rapper Beenzino, and Block B’s Zico, Suran recently shot to the top of the charts with her single “Wine” (featuring rapper Changmo), which was co-produced by Suga.

Are you excited for Suran’s first mini album?