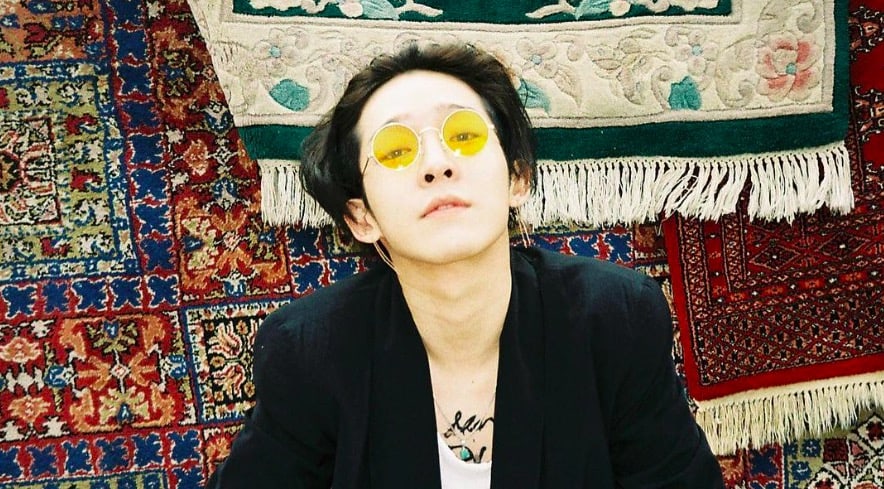 On May 24, he shared a photo of himself on his Instagram with the caption, “Haters, you wouldn’t be able to say a word to me if we really met in person~ Thank you!” He then reminded his fans and haters alike that South Club’s debut single “Hug Me” will drop on May 26 and said, “I know you’ll all still listen to the song even though you post hate comments!”

Meanwhile, it was previously reported that South Club will be releasing its first album in June, and that Nam Tae Hyun has taken part in the production of the tracks and the album itself.