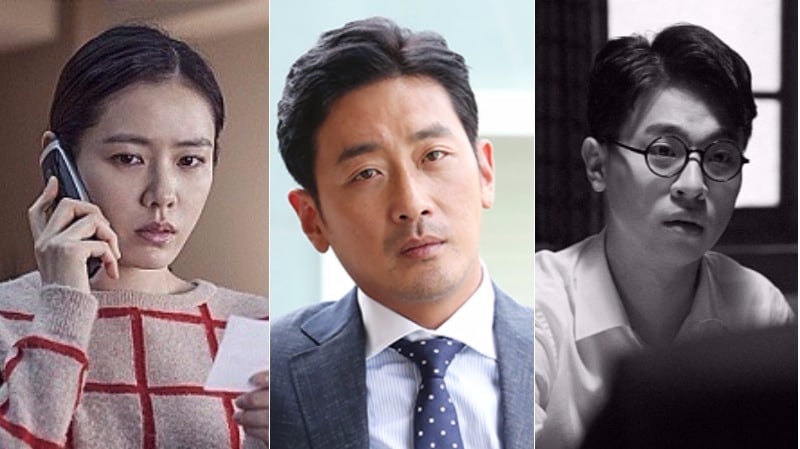 On May 24, members of the film industry honored some of the greatest talents that shined throughout the past year at the 2017 Chunsa Film Art Awards.

Named after pioneer actor and filmmaker Na Woon Gyu, who used Chunsa as a pen name, the annual ceremony took place at COEX Auditorium this year.

Na Hong Jin took home the title of Best Director for his critically acclaimed production, “The Wailing.” In his acceptance speech, he not only expressed his gratitude for his cast and crew, but he also amusingly thanked Park Chan Wook for being away at Cannes. (Park Chan Wook is the director of another 2016 film hit, “The Handmaiden.”

The Best Actor and Best Actress awards were handed to Ha Jung Woo and Son Ye Jin for their accomplished roles in “Tunnel” and “The Truth Beneath,” respectively. Both of them humbly accepted their awards with grace, as they thanked the audience for loving their characters.

Other actors and films that were highlighted include Park Jung Min, Yoo In Young, and the ever popular “Train to Busan.”