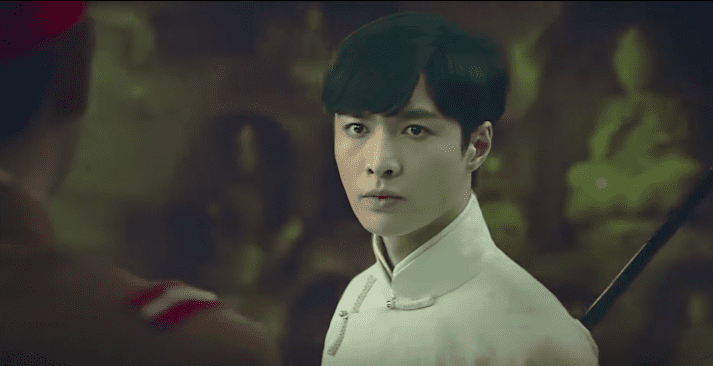 EXO’s Lay will once again return in front of Korean viewers as Er Yue Hong!

“The Mystic Nine Side Story: Flowers Bloom in February” is a side film to the popular Chinese drama, “The Mystic Nine” (also known as “Old Nine Gates”), and was released domestically in China back in October 2016. While the highly successful drama itself is about nine families of grave robbers who join forces to stop a Japanese scheme to kill an entire city, the film explores the backstory of one specific grave robber, Er Yue Hong, or Lay’s character. 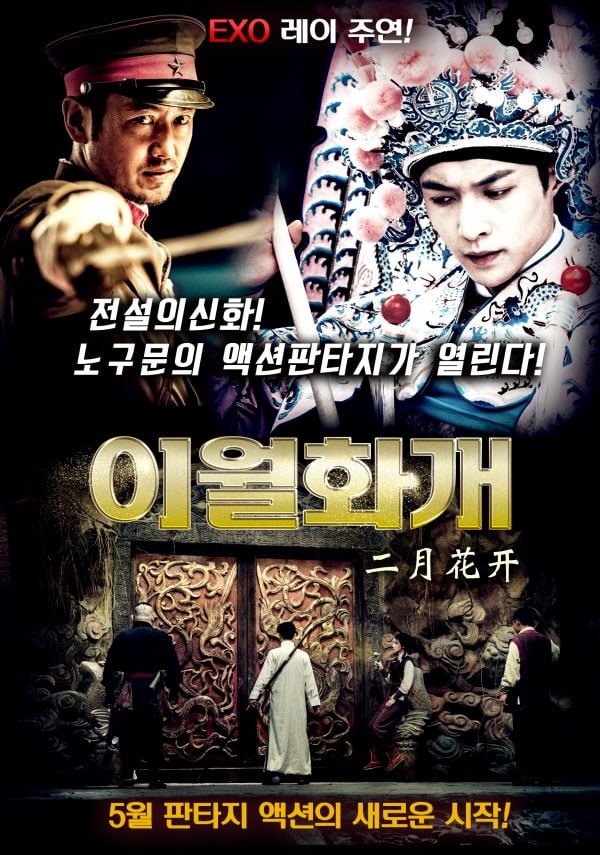 In the film,which is the first in a series of prequels, Er Yue Hong rescues a friend who is captured by Japanese forces, and sets off on an adventure to reclaim a lost treasure. Already acknowledged for being a well-rounded singer and producer, Lay displays his fantastic acting talents in this action fantasy film.

“The Mystic Nine Side Story: Flowers Bloom in February” is set to be released in Korea through streaming services on May 30.