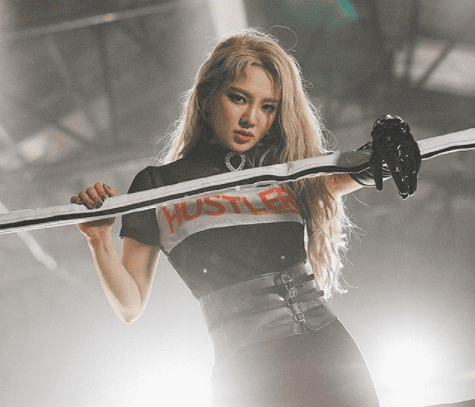 After releasing a number of charismatic teasers, Hyoyeon continues to hype up her solo comeback by revealing plans for her comeback stage!

On May 26, the singer confirmed plans to perform her new song “#Wannabe” on Mnet’s “M!Countdown” on June 1 at 6 p.m. KST. She also revealed two new teaser images on Girls’ Generations official Twitter account, further increasing the anticipation surrounding her comeback.

Check out her new teaser images below! 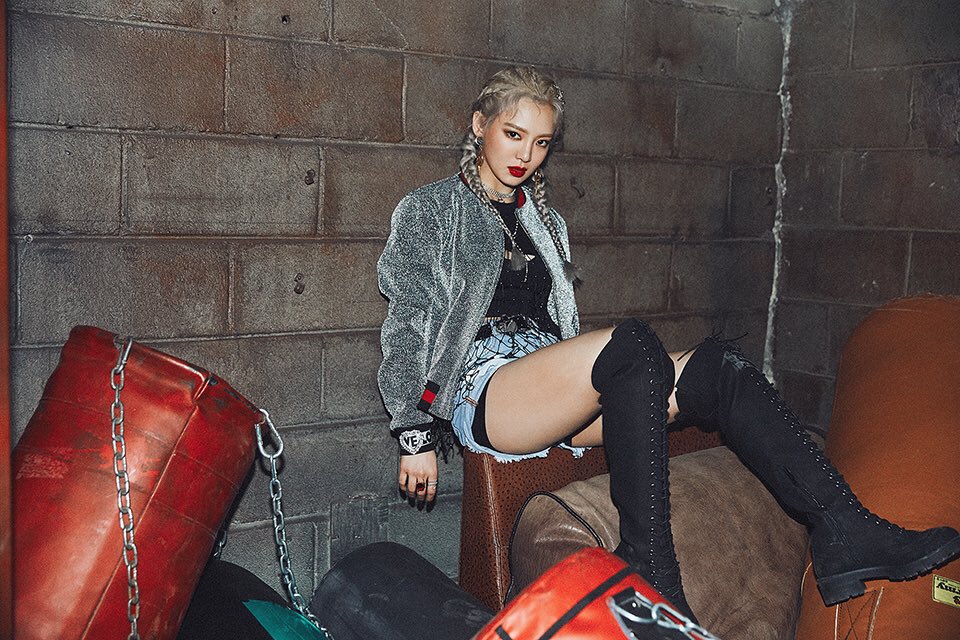 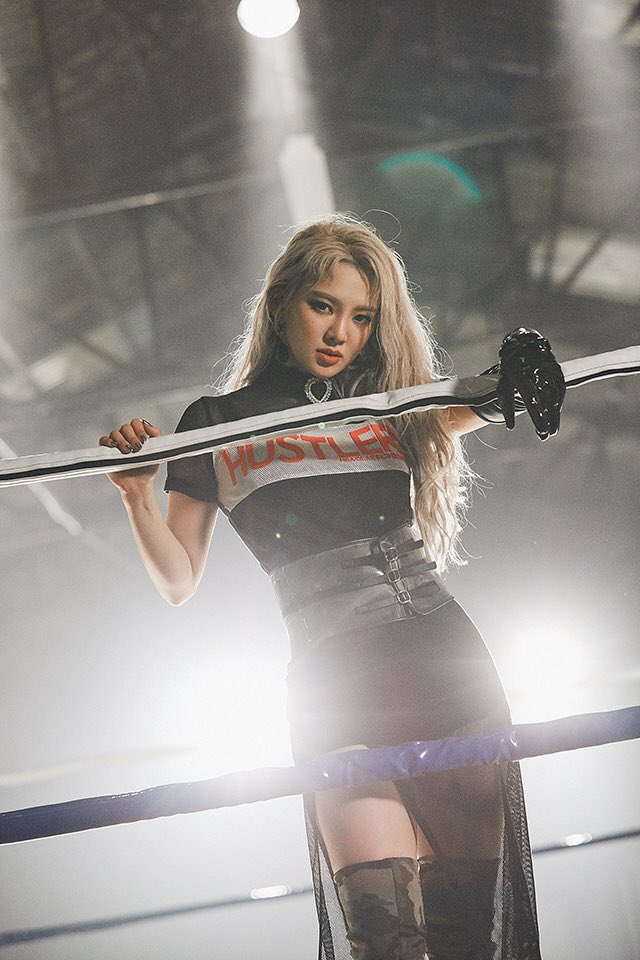 Earlier this month, it was confirmed that Girls’ Generation’s Hyoyeon would be making a comeback as a solo artist in early June.

On May 25, a number of teaser images featuring the artist were posted on Girls’ Generation’s official Twitter account. The post revealed that the singer would be making her comeback with a single titled “Wannabe,” which will feature artist San E. The single is slated to be released on June 1 at 6 p.m. KST. 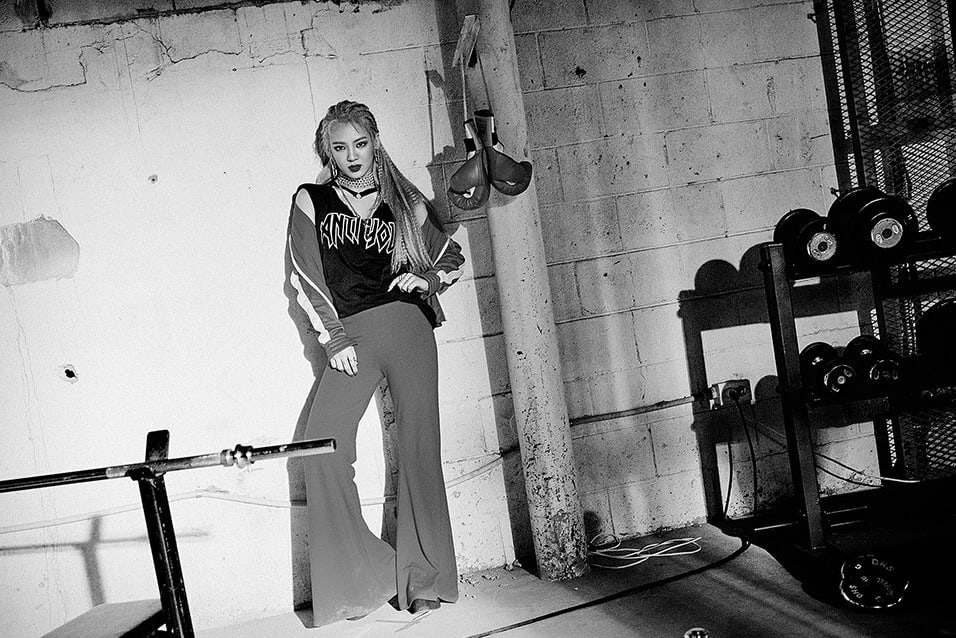 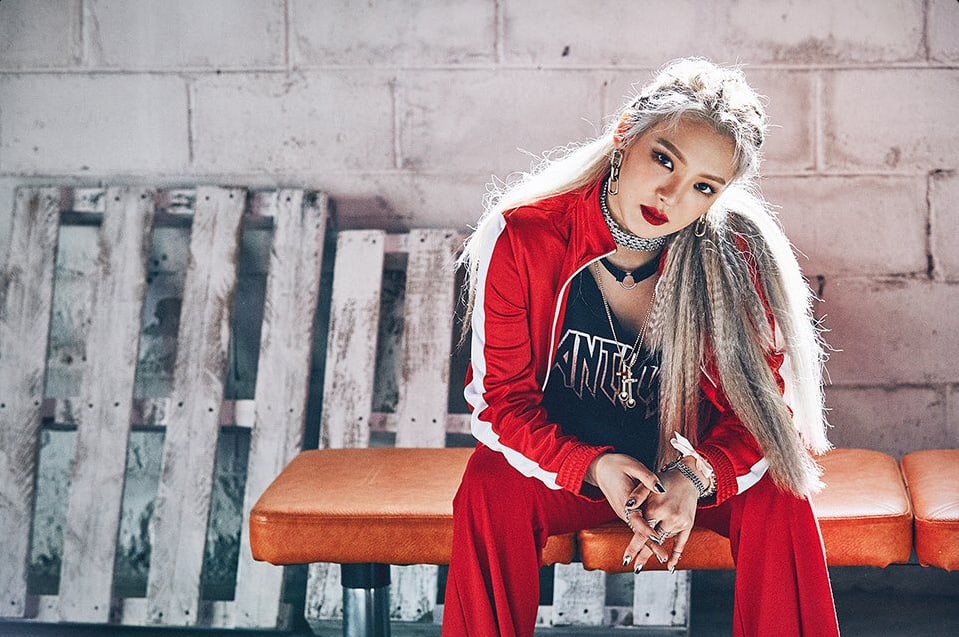 Meanwhile, the singer made her debut as a solo artist this past December through SM STATION with her track “Mystery.”