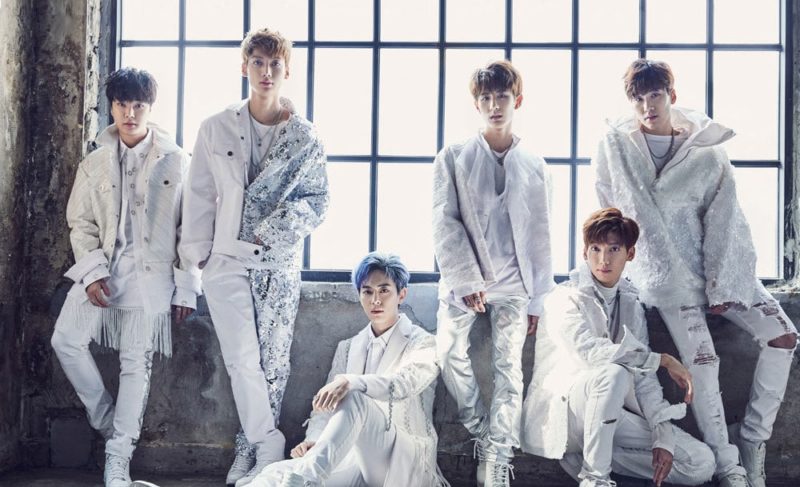 Boy group Boyfriend will be ending their two-year domestic hiatus with a Korean comeback!

On May 25, their agency Starship Entertainment announced that the group is preparing for a new album.

The last time they released a Korean album was back in 2015. Since then, the members have been carrying out solo activities and promoting in Japan.

May 26 will mark the sixth anniversary of their debut.

Are you excited for Boyfriend’s comeback?