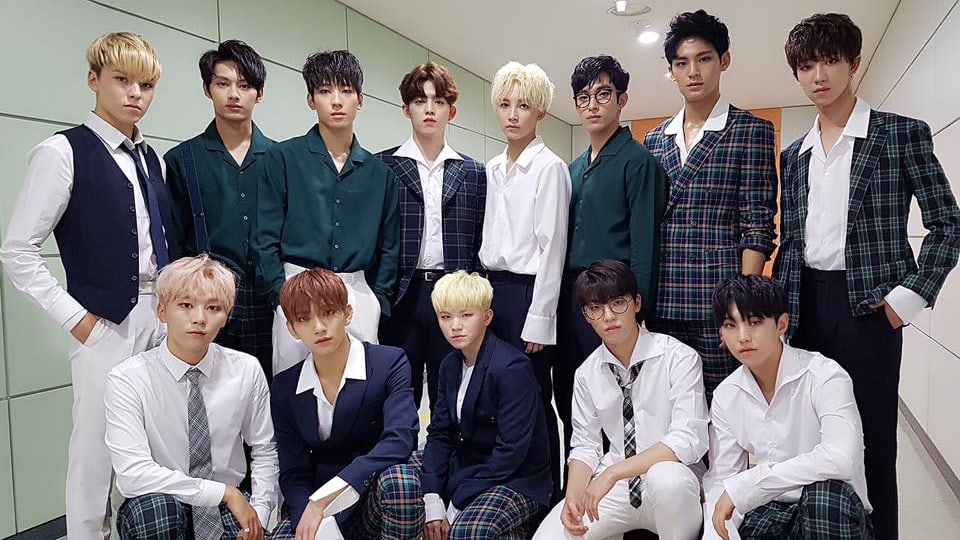 SEVENTEEN continues to rise in the ranks of K-pop artists and have shown a great deal of growth both in their music style and in popularity as well.

Their latest album, “Al1,” was released on May 22 at 6 p.m. KST and has experienced a great deal of success both domestically and internationally. The album topped Hanteo’s album charts and has sold well over 80,000 copies, as of 1:30 p.m. KST on the third day since the album’s release, according to Dispatch. In comparison, their previous mini-album “Going Seventeen” sold 50,000 albums in three days.

Furthermore, “Al1” has topped iTunes album charts in countries like Indonesia, Kyrgyzstan, Phillipines, and Singapore, and has entered the top ten for six other countries, including Japan, Vietnam, and Hong Kong. “Al1” is currently ranked No.15 on the U.S. and Canadian iTunes album charts as well.

Congratulations to SEVENTEEN for the success of their latest album! Check out Soompi’s exclusive photos from SEVENTEEN’s comeback showcase!