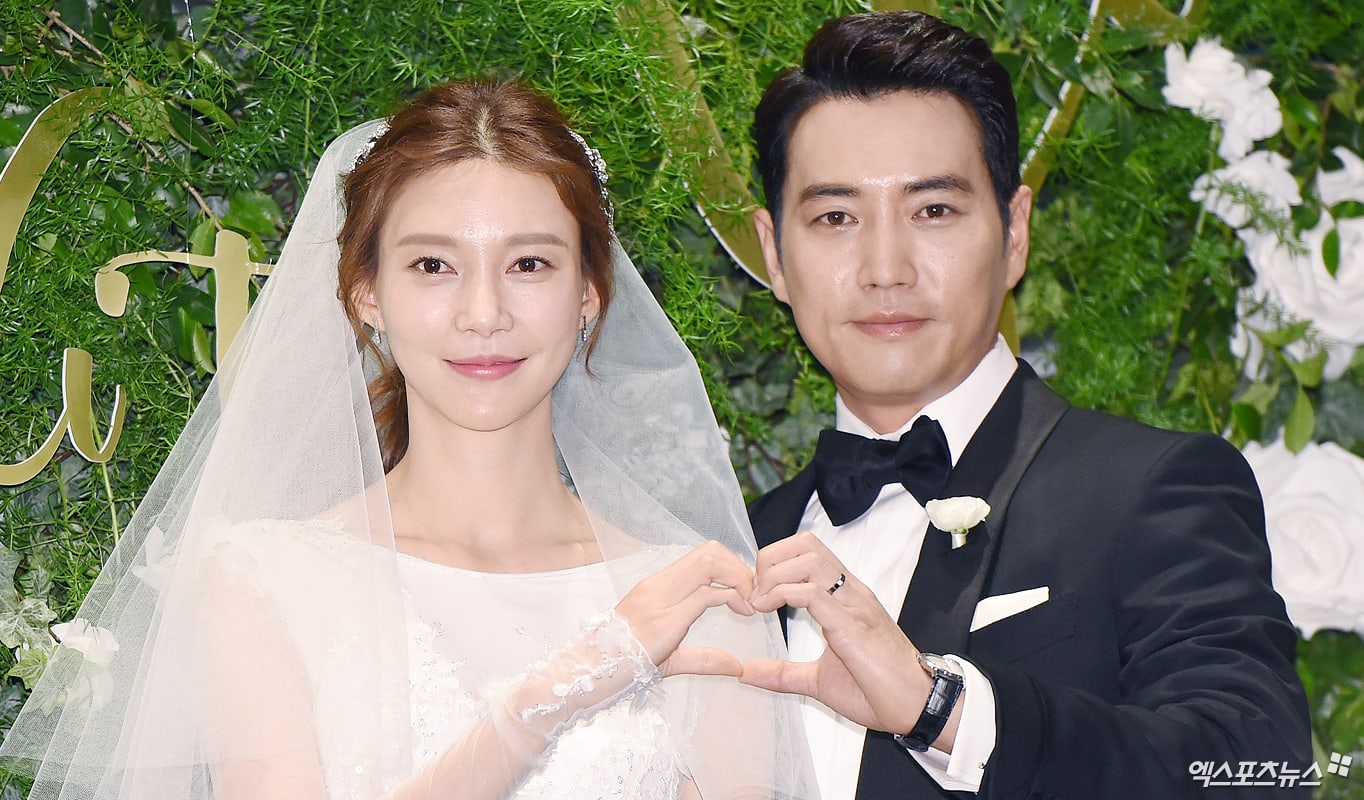 Joo Sang Wook and Cha Ye Ryun are getting married!

On May 25, the couple held a press conference before their small wedding at the Grande Walkerhill Hotel in Gwangjang-dong in Seoul. 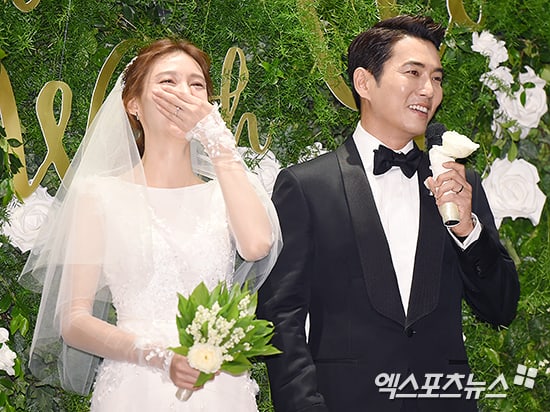 During the press conference, Joo Sang Wook stated, “I am trembling because of the amount of people who showed up today [at the conference], and I think today is more precious and happier than any other day. Last night, I was so nervous that I ended up drinking two bottles of soju by myself. I thought I wouldn’t be nervous because I’ve participated in a lot of press conferences, but I could not sleep at all. I felt incredibly happy and joyful. I don’t think I’ve ever felt this way before.” 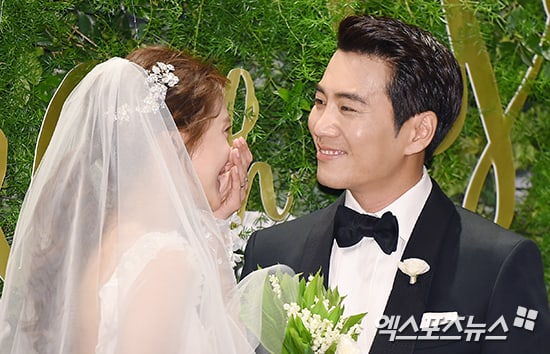 Meanwhile, Joo Sang Wook and Cha Ye Ryun worked together on the set of the MBC drama “Glamorous Temptation” last year. After the drama concluded, their relationship developed into a romantic one, and they were revealed to be dating in March 2016. 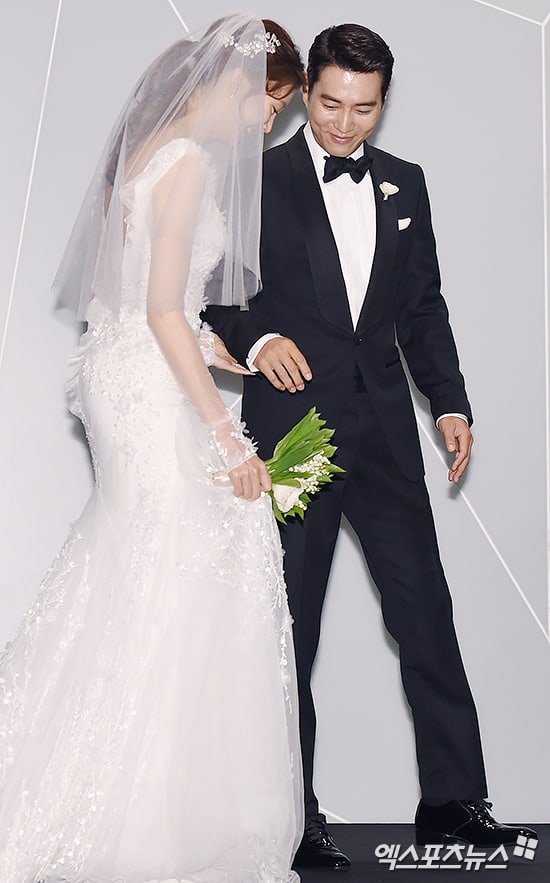 Their wedding is set to take place at the Grand Walkerhill Hotel at 6 p.m. KST, and will be held in private with those who are close to the couple’s families. 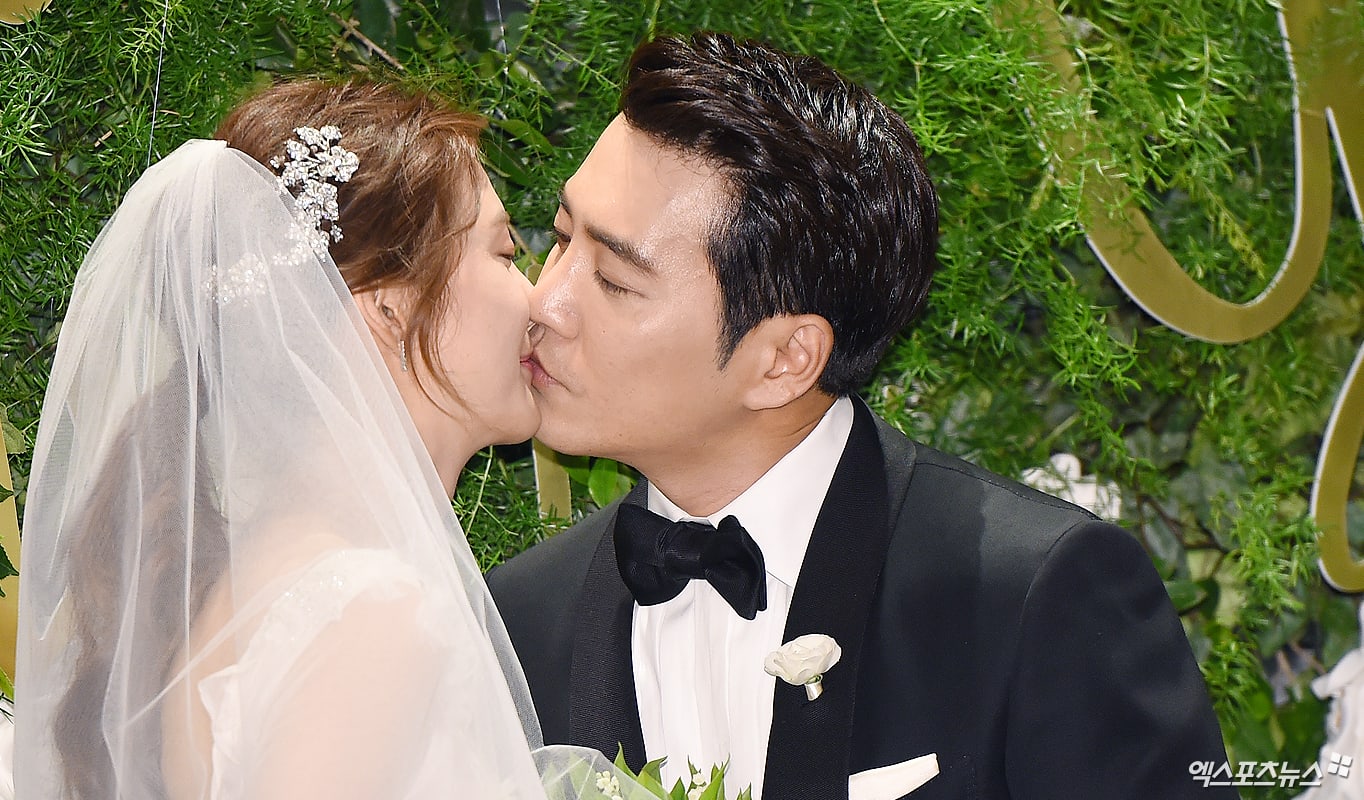